A bunch of OnePlus 7T renders from notable leaker OnLeaks and Pricebaba shows a phone that looks pretty much like its predecessor — if it weren’t for its circular camera module. If the images truly show what the real device looks like, then the 7T will have three cameras arranged horizontally inside a circular compartment. As Pricebaba notes, the OnePlus 7 has a 48-megapixel primary camera and a 5-megapixel depth sensor. If the upcoming phone follows the same set-up, then the third camera could be a wide-angle or a telephoto lens.

While these images are just leaked renders, a leaked photo from last year purportedly shows the CEO of OnePlus presenting a phone with a circular camera module. The OnePlus 7T will reportedly have a 6.5-inch display, a teardrop notch to house its selfie camera and a glass back panel, just like the OnePlus 7. In addition, OnLeaks says there will be a McLaren “Senna” Edition, presumably based on the sports car of the same name. The manufacturer is expected to hold a launch event on September 26th for the OnePlus 7T, the OnePlus 7T Pro and even the OnePlus TV, which it will release in India. 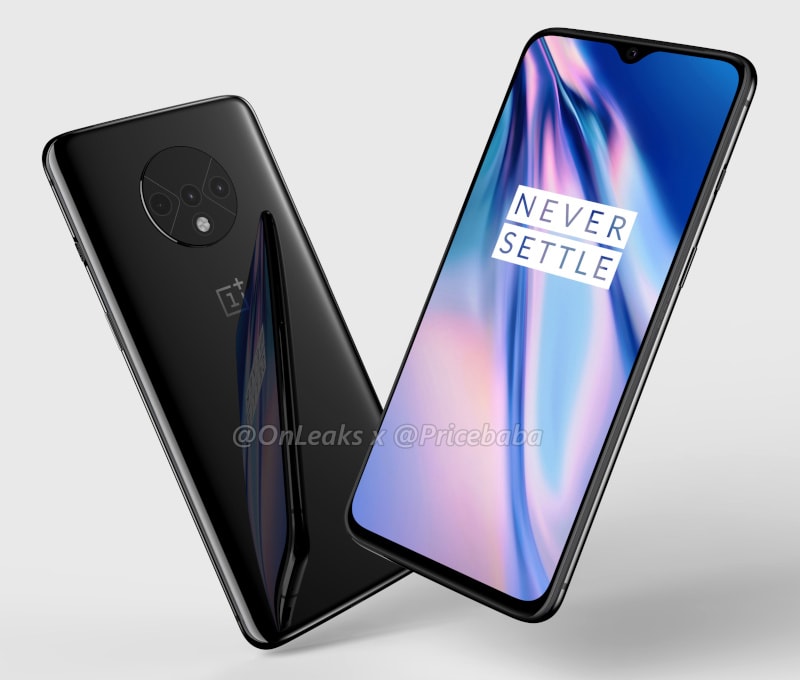