OnePlus 10 Pro supports 80W charging, but it will charge slower in North America 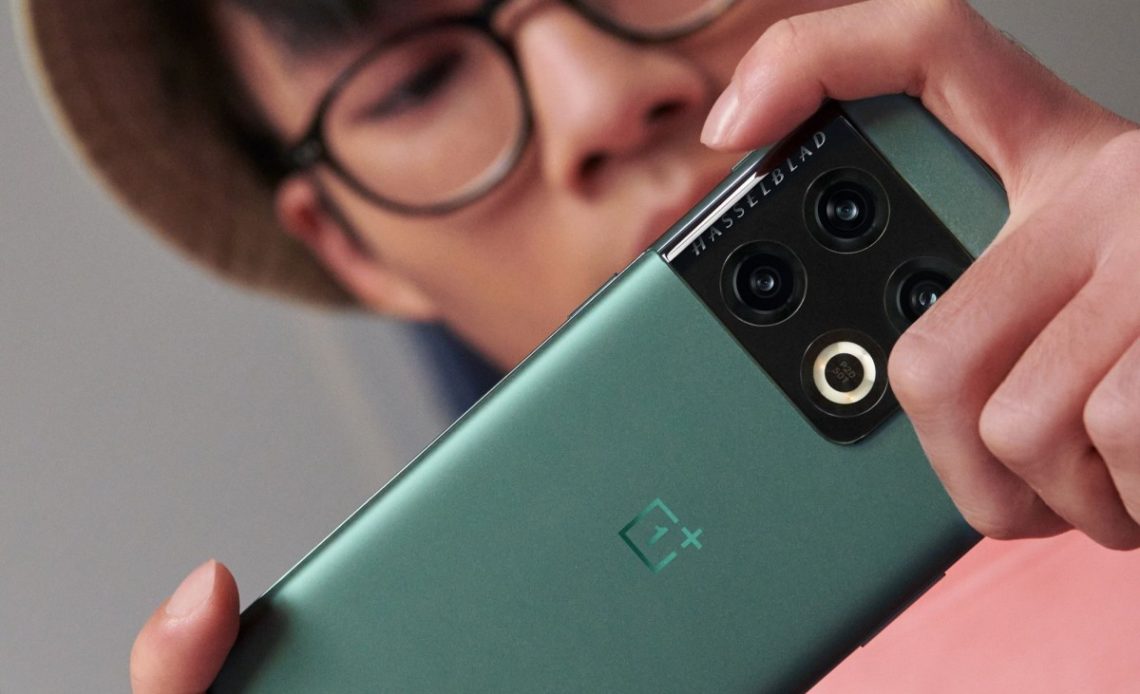 The OnePlus 10 Pro launched in January in China will make its global debut on March 31. The smartphone will be powered by the Snapdragon 8 Gen 1 SoC, and just ahead of its international launch, OnePlus took to its forums to talk about how the flagship will offer fast and smooth performance with its hardware and software. But, one of the most interesting bits revealed by OnePlus is regarding the 10 Pro’s charging speed, and it could disappoint fans in North America.

OnePlus revealed that the 10 Pro’s global model will support 80W wired charging like its Chinese counterpart, filling the 5,000 mAh battery from 1% to 100% in 32 minutes. However, these speeds will be limited to Europe and India as far as international markets are concerned, with units in North America only going up to 65W.

OnePlus said this is because “80W SUPERVOOC does not currently support 110 or 120-volt AC power – the typical standard for power outlets in the region.”

The phone maker doesn’t tell us how much extra time will the OnePlus 10 Pro take for a full charge with 65W SuperVooc, but it does say that the smartphone will go from 1-100% in 47 minutes with 50W wireless charging in all regions.

We will hopefully find out more about this during the March 31 event. In the meantime, you can head over here to read the full post by OnePlus.