On top of announcing 10 new RTX Studio laptops, NVIDIA has some news that will make GeForce RTX creators happy. The latest Studio driver, due to be released shortly, will support 10-bit color for all GPUs in Adobe Photoshop CC, Premier CC and other OpenGL-powered apps. That’s a pretty big deal, because up until now, you needed to buy a costly Quadro RTX card to get the most out of your fancy 10-bit HDR monitor for photo or video editing. Now, you get the same feature with GeForce RTX, too.

This confirms that GeForce RTX cards have always had 10-bit OpenGL capability that just needed to be software-unlocked. It brings GeForce RTX more on parity with Quadro RTX — which can cost double the price — though the latter still come with more memory that’s ECC-enabled for mission-critical applications. NVIDIA is likely offering the option now because Studio RTX laptops use both GeForce and Quadro graphics. It wouldn’t make sense if they didn’t have the same capabilities — especially considering the premium prices.

NVIDIA made an interesting comparison, saying the latest RTX Studio laptops offer “peformance up to seven times faster than that of the MacBook Pro,” as some MacBook Pro models are AMD-equipped. The new Studio laptops come with GPUs across NVIDIA’s range from GeForce RTX 2060 to Quadro RTX 5000. According to NVIDIA, they include: 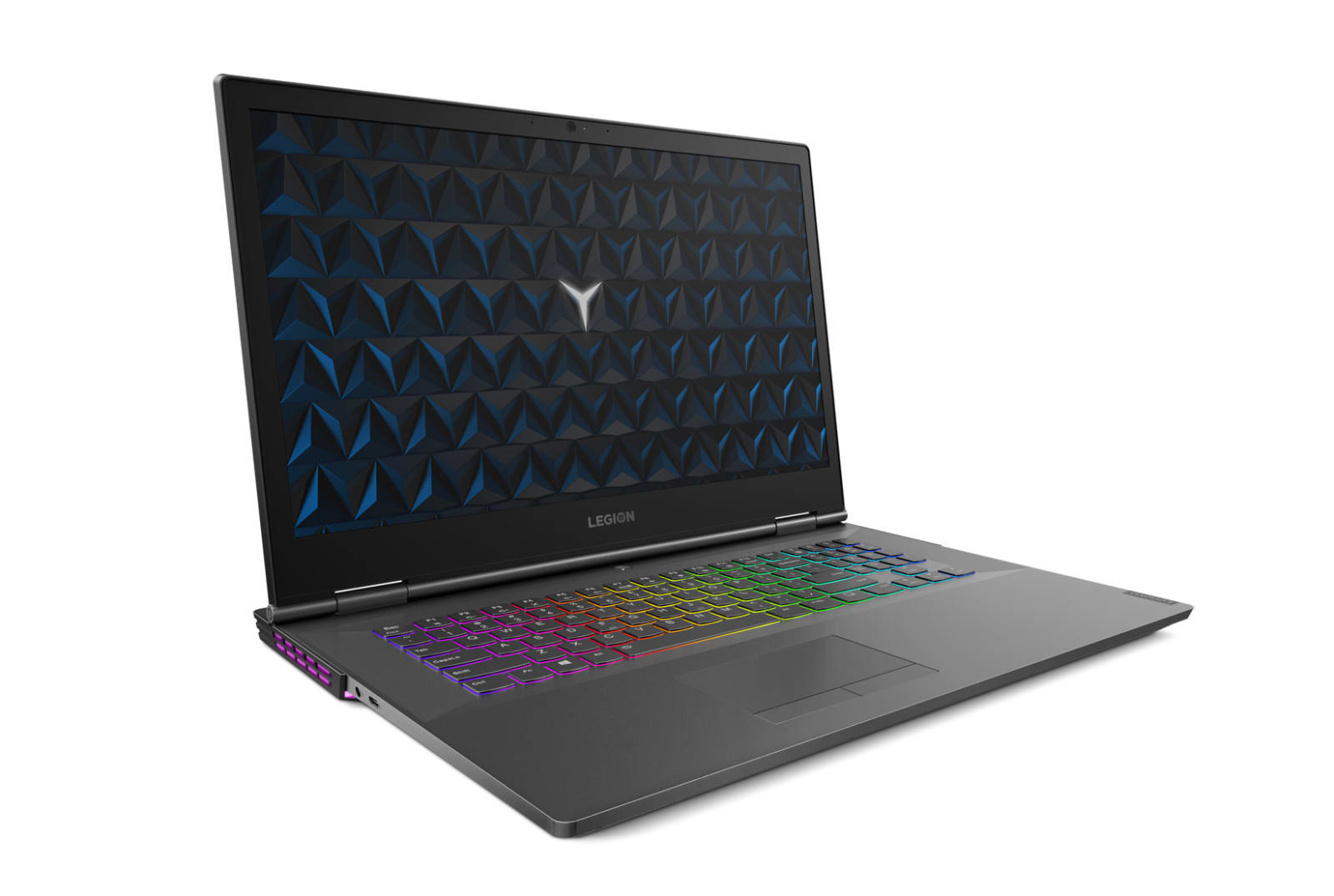 Some of these laptops, like Lenovo’s Legion Y740 Laptop Studio Edition, will likely pack NVIDIA’s Studio driver (instead of the game-ready drivers) but otherwise, be similar or identical to the gaming versions.

NVIDIA said that all the models “meet the hardware and software requirements needed to receive the new RTX Studio badge, allowing creators to easily identify the right systems to power their creative workflows.” To take advantage of the new feature, you’ll need both the latest Studio driver and versions of Photoshop and Premiere Pro CC.