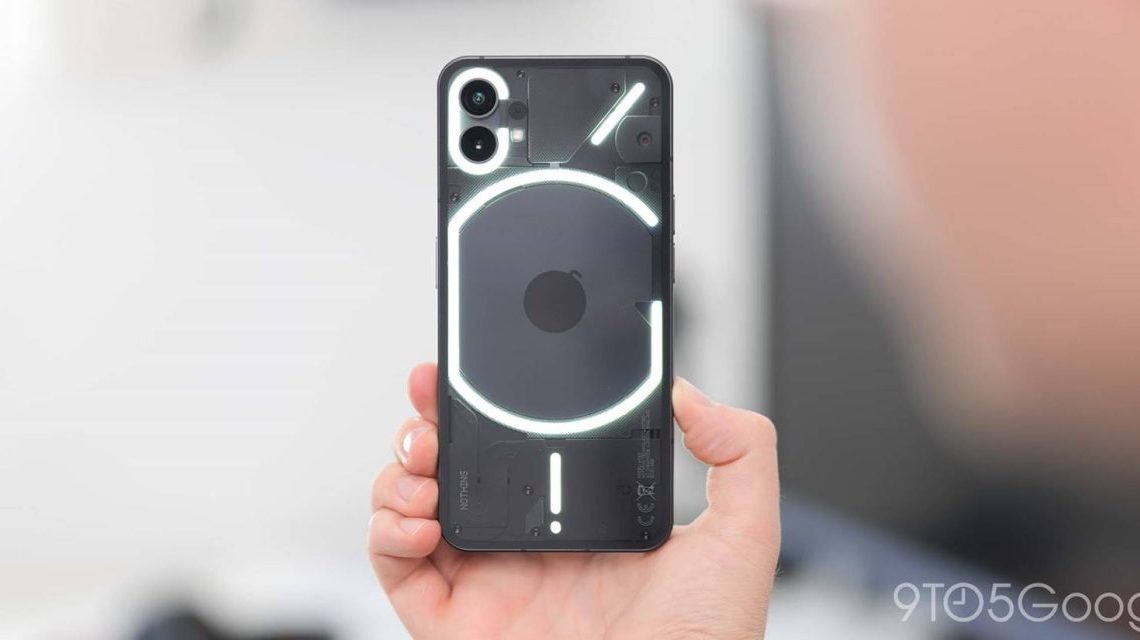 Android 13 has been available for a few months at this point, but it’s still in beta testing for Carl Pei’s Nothing Phone (1), with a second beta release now available.

The second beta of Android 13 for Nothing OS on the Nothing Phone (1) is rolling out now to those who are already in the beta program. The build carries a reasonably brief changelog including new wallpapers, improvements to battery life and auto-brightness, as well as camera app and animation improvements.

The full changelog reads as follows:

What stands out most in this build, though, is the addition of customizable shortcuts on the lockscreen as our Dylan Roussell was quick to highlight on Twitter. A new section of the settings menu allows users to customize the left and right buttons that appear on the lockscreen, which on Pixels only goes to a smart home controls page powered by Google Home, or Google Wallet. Nothing’s customizable buttons allow for shortcuts to the camera or flashlight to be added.

Dylan tweeted a brief video demo of the feature in action.

It’s still unclear when the final build of Android 13 will launch for Nothing Phone (1). However, the company just launched a new “beta membership” for fans in the United States to buy the phone for $299, though it’s the same global variant that won’t work perfectly with US carriers.