No, Tesla Cybertruck production is not being further delayed 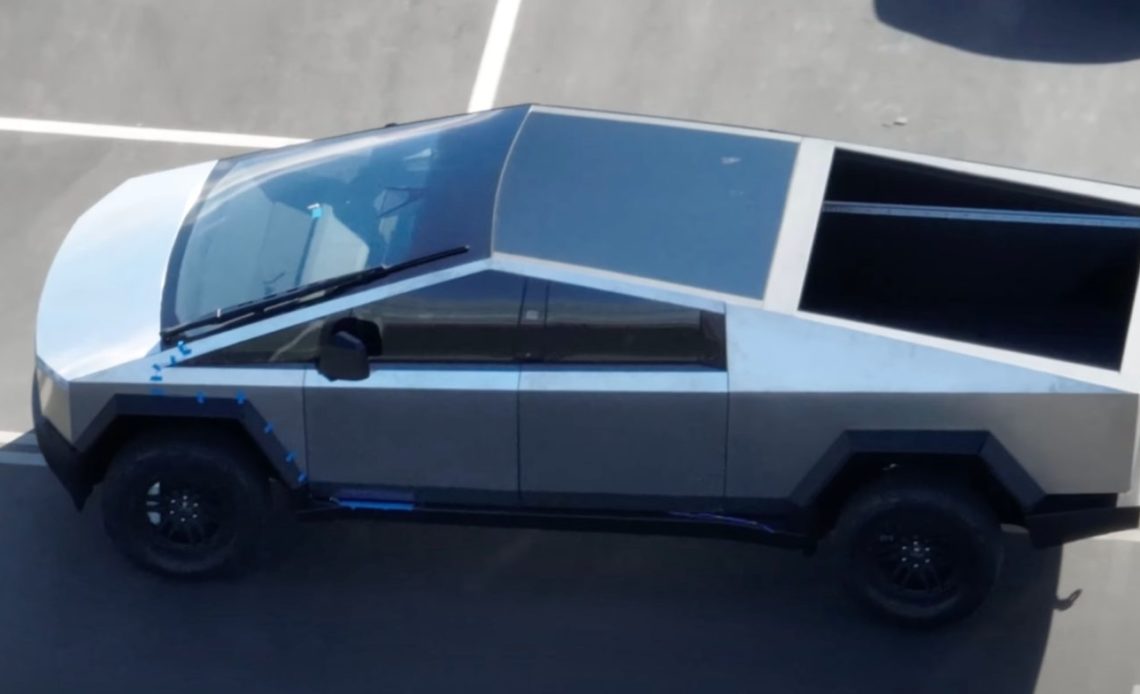 Reports of Tesla Cybertruck production being delayed again are coming out, but these are based on a weak and confusing report.

There’s no evidence that the electric truck is not on schedule.

When Tesla unveiled the Cybertruck back in 2019, Tesla said that the electric pickup truck would make it to market by the end of 2021. As the deadline was approaching, the automaker confirmed that production slipped to 2022.

CEO Elon Musk later said that Tesla was targeting a start of production for the electric pickup truck in “late 2022” at Gigafactory Texas. With the focus clearly on bringing the Model Y to production at the factory, and that being delayed as well, it appeared likely that the Cybertruck production timeline could also slip.

In its communications, Tesla has stuck to a mid-2023 timeline over the last few months, and it is starting to become more real than just words with actual production equipment coming to Gigafactory Texas.

Now a report from Reuters based on two unnamed sources claimed that Cybertryc “mass production at the end of 2023”:

Nov 1 (Reuters) – Tesla aims to start mass production of its Cybertruck at the end of 2023, two years after the initial target for the long-awaited pickup truck Chief Executive Elon Musk unveiled in 2019, two people with knowledge of the plans told Reuters.

The report is quite vague and doesn’t actually introduce new information, but it didn’t stop many other publications from claiming that it means Cybertruck production has been delayed.

In fact, if anything, the report would suggest that Cybertruck production is ahead of schedule because “mass production” generally doesn’t happen until about a year after the start of production.

Therefore, if Reuters claims that “mass production” would happen at the end of 2023 and the start of production is still planned for mid-2023, it would mean that Tesla would achieve its fastest production ramp ever with the Cybertruck.

One thing is clear: The Reuters report does not mean Cybertruck production is delayed.

As for meaning that is accelerating the timeline, I wouldn’t bet on that, either. Honestly no one, including Tesla, probably knows when mass production is going to be achieved.

Maybe the report is founded on some suppliers – based on the schedule that Tesla gave them – which is most likely more aggressive than it actually planned to be, to make sure that the suppliers are not the bottleneck.

That makes more sense to me, but ultimately, I think it’s safer to assume that Tesla will not produce significant volumes of Cybertruck in 2023.