No, Harley-Davidson likely won’t cancel the LiveWire, the #1 selling US electric motorcycle 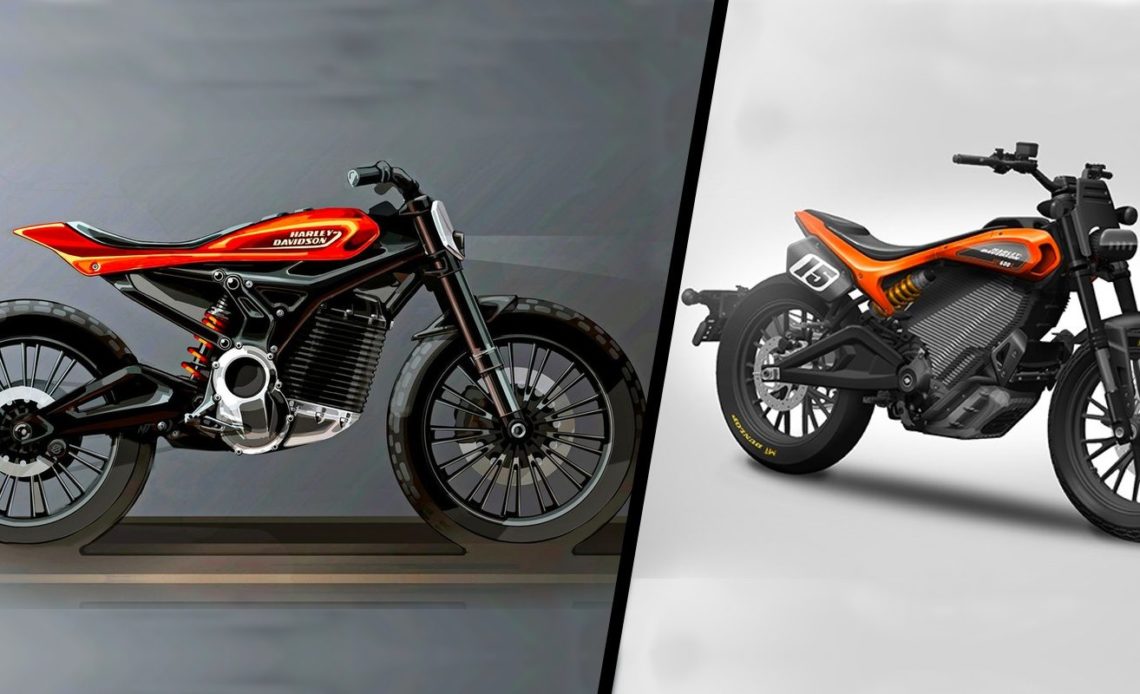 Harley-Davidson recently updated the Future Vehicles section of its website, removing some previously featured models. One of those models was an electric motorcycle, prompting speculation that the motorcycle manufacturer might be calling it quits on electric vehicles.

The move was first reported on Motorcycle.com before the speculation was picked up elsewhere.

I reached out to Harley-Davidson directly to inquire about the company’s plans for its lightweight electric vehicle concept (seen above) that was removed from the Future Vehicles section of the website, as well as to hopefully receive more information about the fate of the LiveWire electric motorcycle. Below is the response I received:

As part of The Rewire, Harley-Davidson is no longer commenting on future products prior to their formal introduction. Harley-Davidson is committed to lead the electrification of motorcycles. As pioneers in the space, we are proud of the accomplishments of LiveWire to date, including achieving the #1 selling electric motorcycle in the U.S. and an extraordinary global response. We look forward to the bright future of electric motorcycles. We will be sharing more info along with our 5-year business strategy, The Hardwire, in early 2021.

Sure, at first it looks like a fairly typical non-answer. But dig a little deeper with me.

Harley-Davidson’s statement that the company “is committed to lead the electrification of motorcycles” is about as definitive as it gets when it comes to whether or not Harley-Davidson is planning to exit the EV game.

Will that flat tracker-inspired electric motorcycle concept get delayed or axed all together in favor of a leaner, more efficient model line? Maybe. It’s hard to say yet.

But despite Motorcycle.com speculating about the end of the LiveWire after the 2021 model line upon discovering that H-D didn’t include replacement parts for the bike in its online parts catalog after 2021, killing off the LiveWire doesn’t look likely. Harley-Davidson might not be in the best financial situation, but it also isn’t standing with one foot in the grave and the other on a banana peel either.

Killing off the LiveWire would be a panic move.

Leading a shift toward electrification in the motorcycle industry isn’t a move for the meek or scared. And Harley-Davidson undoubtedly led the way. Remember, they began developing the LiveWire way back in 2014. We’re seven years down the road, and it looks like other legacy motorcycle manufacturers such as Triumph, Ducati, Yamaha and others still haven’t even heard of the term electric motorcycle.

And then there’s the fact that the LiveWire is the number-one-selling electric motorcycle in the US, according to Harley-Davidson.

While that surprised me at first, a bit of digging indicates that they’re probably correct.

The only company that could potentially outsell Harley on electric motorcycles is Zero Motorcycles. Energica’s publicly released revenue numbers leads me to believe they’re selling in the low three-figures of total units worldwide. A recent Zero SR/F and SR/S recall notice related to a faulty electrical switch in a brake lever revealed that Zero produced around 650 of those two models during an approximately four-month period, assuming all bikes used that switch and were included in the recall. Those are Zero’s flagship electric motorcycles and represent an average production rate of around 80 bikes per month.

On the other hand, a LiveWire recall notice related to a charging issue revealed that the company produced at least 1,000 bikes in an approximately five-month period. That would put them at around 200 bikes per month.

If production numbers correlate at least partially well with sales numbers (and there’s no guarantee they do), the LiveWire could certainly be outselling Zero’s flagship models, making it the number-one-selling electric motorcycle in the US. Zero may still have larger total sales based on the company’s many models (who knows? No one shares their sales numbers!) but the LiveWire is obviously selling well compared to the industry.

With that kind of sales lead and a new CEO who is openly supportive of electrification, not to mention an upcoming five-year strategic plan known as Hardwire, is anyone really entertaining the idea of H-D abandoning the electric motorcycle market?

In fact, Harley-Davidson appears to be expanding its electric footprint, not shrinking it.

This winter the company spun off an electric bicycle company, releasing a series of e-bikes that actually impressed many in the industry who had originally been critical of a proposed H-D electric bicycle.

So while we’ll likely see product timelines stretched further and potentially a reduction in the number of electric Harleys coming in the next few years (previously said to be five), H-D seems fully set on continuing the brave path they charted years ahead of the rest of the industry.