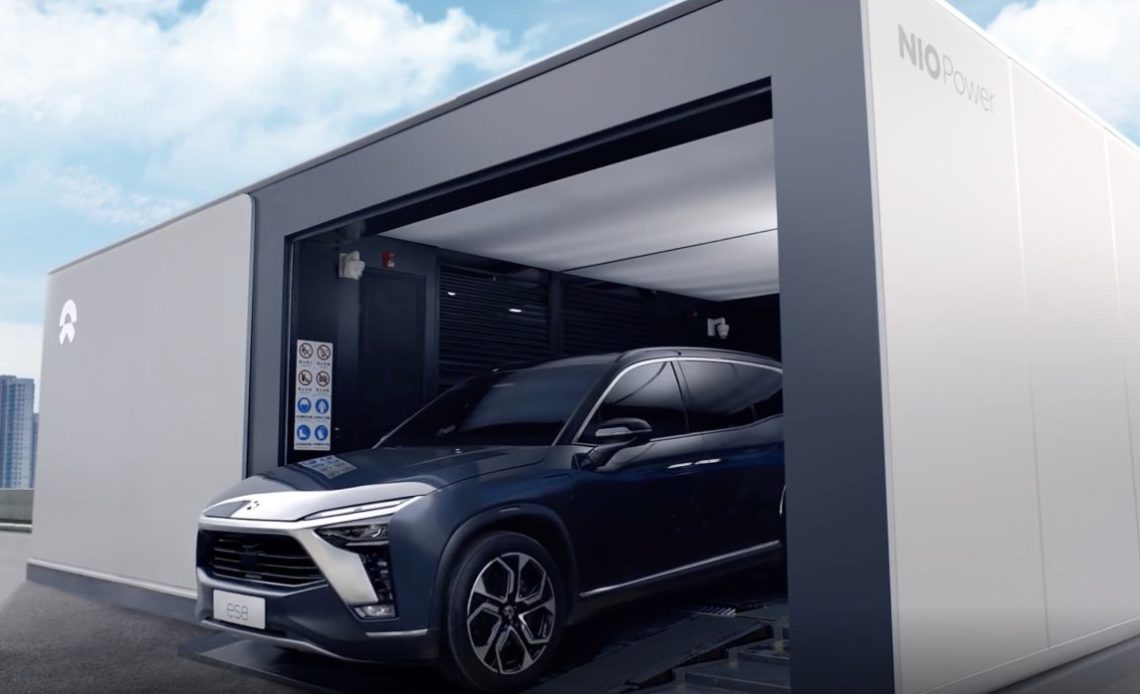 NIO is the only electric automaker that has successfully managed to make battery swapping part of its business. It is now reportedly in talks to license its battery swap stations to other automakers as it expands to Europe and the US.

Over the years I have been covering electric vehicles, I’ve seen several companies attempt to add value to EVs by using swappable battery packs.

The idea is that if charging takes longer than refueling a tank of gas, we could just swap a battery pack for a fully charged one.

A startup called Better Place built its entire business model around it and went bankrupt.

Tesla rolled out its own battery swapping technology back in 2014, but it only built one battery-swapping station and quickly killed the project.

You have to manage what happens to the battery packs after they are swapped: Do owners need to come back and get them or can they keep the new pack? Do you use a pack rental model? What is the cost of those rentals? There are a lot of questions to answer when using battery swapping as part of your EV business.

It’s why we were a bit skeptical when NIO, a Chinese EV manufacturer, launched its own battery-swapping scheme with its first electric vehicles back in 2018.

But the automaker has defied the odds, and the program has been quite successful as we previously reported when they completed 500,000 battery swaps in 2020.

The company has truly become the only electric automaker to successfully make battery swapping a part of its business.

Last year, we reported that NIO announced a plan to open its battery swap stations to other electric automakers, but we weren’t sure if there would be any takers.

Apparently, there are as the Financial Times is reporting that NIO European president Hui Zhang confirmed that the company is currently in talks with “several other carmakers” about licensing its battery swap technology:

Chinese electric vehicle start-up Nio is in talks with several other carmakers about licensing the battery-swapping technology that is at the heart of the group’s strategy to win over petrol-driving motorists in Europe, one of the company’s most senior executives said.

The move comes as NIO is expanding its network of battery swapping stations from currently 888 to 5,000 by the end of the decade.

Almost all of those over 800 stations are in China except for a few being deployed in Norway, NIO’s first European market.

By 2025, NIO wants to have over 1,000 battery swap stations outside of China – especially in Europe and the US, which is expected to be NIO’s next market expansion after Europe.

Now the interesting thing is that if other automakers want to take advantage of NIO’s growing network of battery swapping stations, they are also going to have to adopt NIO’s battery pack technology for their own electric vehicles.

This creates another opportunity for the Chinese automaker.

So far, they are not revealing which automakers are interested in the technology.