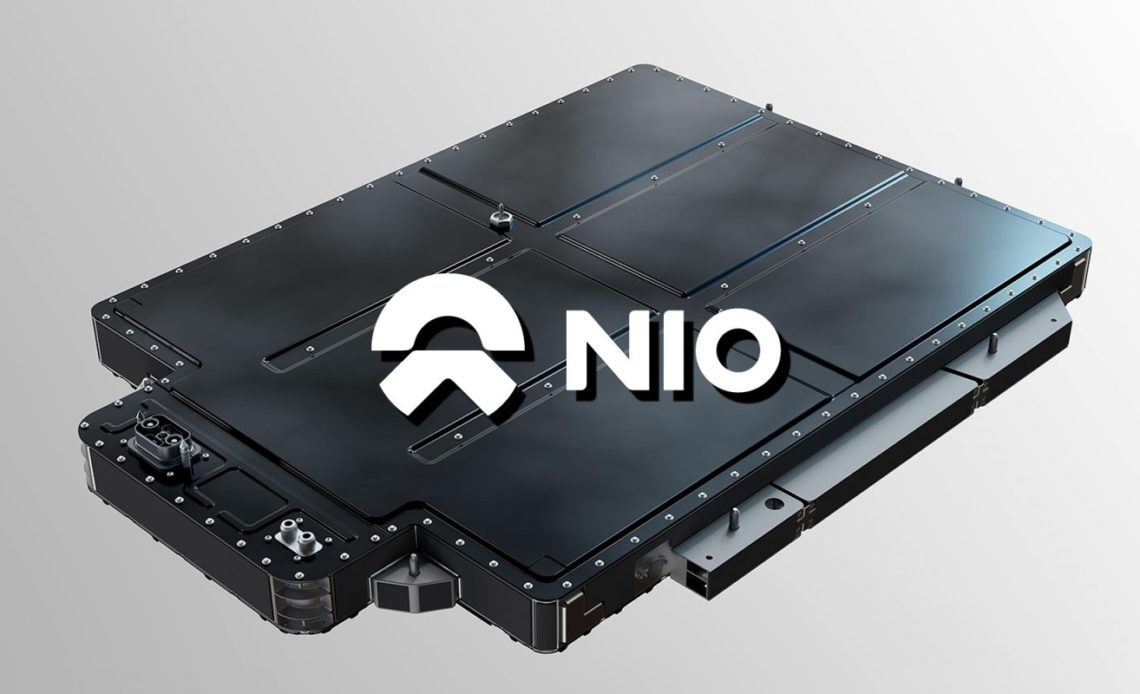 Two years after launching its Battery-as-a-Service (BaaS) model, NIO has amended its program to allow those customers enrolled in battery swaps to opt out and purchase their EV battery. NIO states that its decision is based off feedback from consumers who regret their BaaS enrollment, but explains this group remains relatively small.

NIO ($NIO) is an EV automaker founded in China in 2014 that has since established itself as one of the leading electrified brands, beginning with its line of electrified SUVs. Alongside the addition of two EV sedans, NIO has begun expanding to other global markets, starting in Europe.

NIO is not just known for quality EVs, either. The Chinese automaker is the first to truly scale battery swap technology, offering BaaS to consumers while erecting new swap stations almost daily. Other major companies in China have joined the swap party since, including CATL – the world’s largest battery manufacturer.

Most recently, we shared news that NIO was in talks to license its battery swaps to other OEMs including expansions into both Europe and even the US. Thanks in large part to NIO, battery swaps have proven to be a viable option for sustainable EV travel and continue to grow.

However, not everyone who originally signed up for NIO’s BaaS model is happy, and the automaker has amended its business strategy as such.

Battery swaps remain popular, but not for all NIO drivers

The initial report came from local Chinese outlet Future Auto Daily, who described NIO’s new decision to allow its drivers the opportunity to opt out of their BaaS plan. This may be a loss in translation from Chinese to English, but the outlet describes NIO’s opt-out opportunity brilliantly as “regret medicine.”

We have communicated internally for many times, and it took a while before we made a plan. We hope that there will be an entry for some users who regret it.

According to the report, NIO shared that the decision was fueled by individual customers who proposed the idea of ​​buying out their EV batteries for their own needs. As a result,  NIO and its battery asset company, Mirattery, revised the terms of service and devised an exit plan for customers unhappy with monthly fees for battery swaps.

Still, NIO has relayed that the number of consumers enrolled in battery swaps who choose to buy out remains very small. With its new buyout policy, the automaker recommends customers purchase their battery if they plan to own and drive their EV for six or seven years. Anything less, NIO recommends the BaaS model with consistent battery swaps.

Here are the current charges for opting-out of swaps to buy your battery directly from NIO:

Pretty steep. The biggest issue is that all new purchases begin on the BaaS model and require an additional fee to purchase the battery after the fact. NIO customers who have been paying monthly fees for battery swaps for years are expressing distaste for the new policy, as they feel their battery lease has already been paid off, or at least to more of an extent than new customers.

Right now, the same buy out fee applies to all owners, regardless of how long you’ve been paying through the BaaS model. NIO appears to have a lot to sort out here, especially if that number of customers opting out of battery swaps expands beyond “very small.”