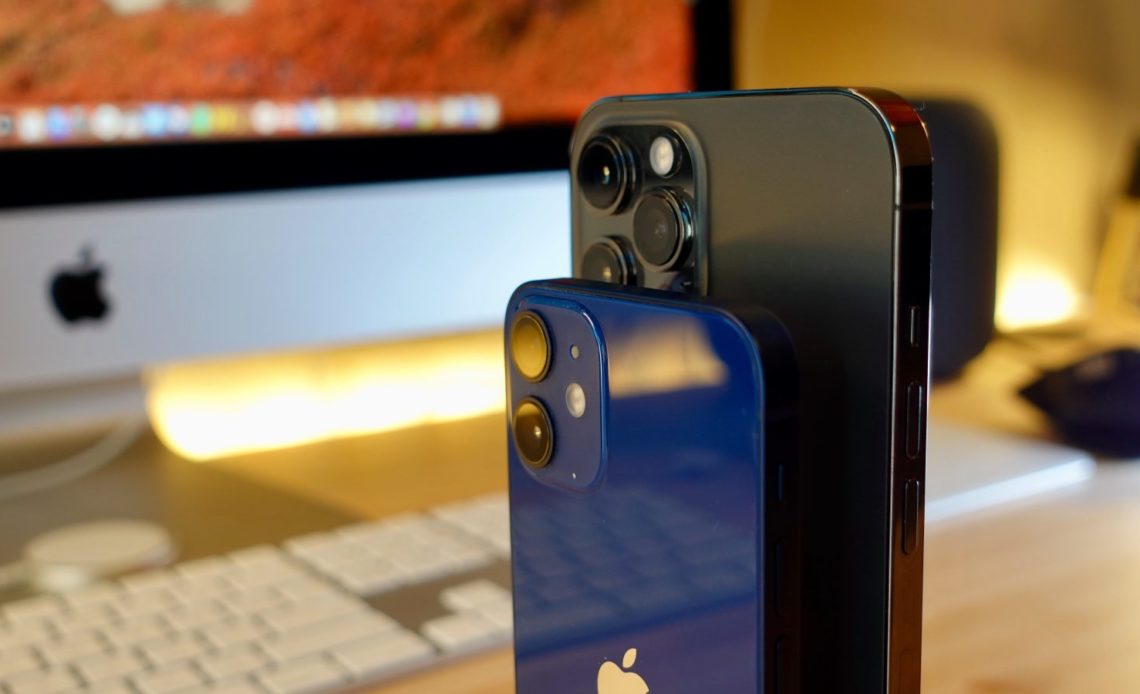 Corroborating previous reports from various publications, Nikkei says that Apple has cut overall iPhone 12 production targets by about 20% for the first half of this year, with most of the shortfall coming from weak iPhone 12 mini demand.

Nikkei also says that Apple Silicon MacBook Pro models were originally planned to enter mass production in May/June timeframe, but have now been pushed to the second half of the year. This naturally suggests a fall announcement for the highly anticipated update to the MacBook Pro line.

Nikkei says Apple had originally told suppliers to prepare for production of around 100 million iPhones to cover demand across the first half of 2021. However, it says that number has been reduced with most of the reduction seen through lower-than-expected iPhone 12 mini sales.

Nikkei says Apple is now targeting production of around 75 million of all iPhone models for the first half of 2021. This is a small increase when comparing to the same period year-over-year. The publication says 2021 targets are at around 230 million units, about a 10% rise over the pandemic-stricken 2020 full-year period.

A recent survey by Consumer Intelligence Research Partners suggested that the 12 mini only accounts for about 6% of total iPhones sold. However, reports have suggested that weakness in customer interest for the Mini has been largely offset by higher-than-expected demand for the more expensive iPhone 12 Pro and iPhone 12 Pro Max models.

Although Apple no longer releases unit sales number itself, the company reported a record $111 billion of revenue for the holiday quarter, suggesting overall iPhone business performance is doing just fine.

The news that the new MacBook Pros will not enter mass production until the fall is not too surprising, as that would be roughly a year on from when Apple launched the first round of M1 ARM Macs. The new Pros are expected to feature a new industrial design with squared off sides, feature the return of IO like SD card slot and a HDMI port, restore the magnetic MagSafe power connector last seen in 2015 MacBook Pro, and be powered by a next-generation Apple Silicon chip.