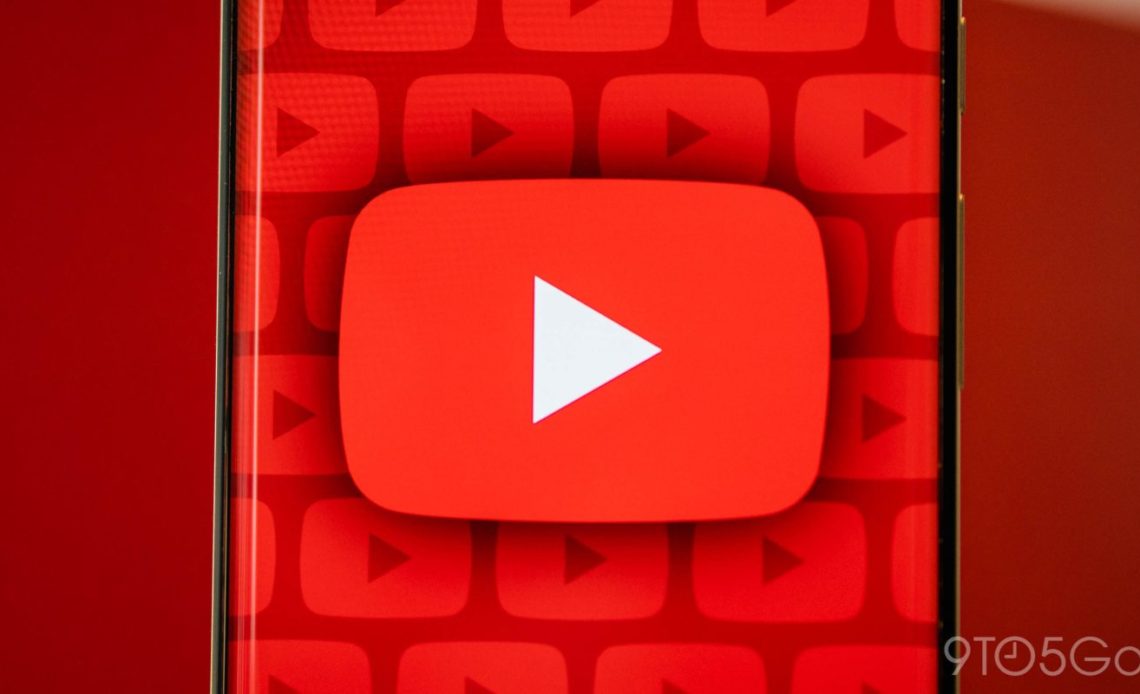 At the end of last month, Google started requiring Android apps distributed via the Play Store to use its payment service rather than letting developers continue to collect billing details directly. To follow those latest guidelines, YouTube Premium and YouTube TV now use Google Play Billing.

When signing up for a new YouTube Premium subscription in the main Android app, YouTube TV, or YouTube Music Premium in that dedicated client, you’re now prompted to use Google Play Billing rather than YouTube’s own system that has been leveraged for years. That approach, which involves directly entering card information, remains in use on the web.

This brings YouTube in compliance with other first-party services, including Google One and Fitbit. Google originally wanted all apps to do this by September 30, 2021, or face delisting, but delayed the deadline to March 31, 2022. This has impacted Android apps from Barnes & Noble and Audible.

YouTube (for Premium) appears to have taken advantage of the delay and switched over in January of this year. Meanwhile, YouTube channel memberships also make use of Play Billing.

YouTube Premium and Music Premium members who signed up before January 2022 can submit a refund request by clicking the button below.

Meanwhile, at the end of March, Google announced a program wherein Android apps would be able to use their own payment system as long as Play Store billing is an option alongside it. At that time, Spotify was announced as the first “User Choice Billing” partner. It would be interesting to see if YouTube, a division of Google, ever adopts this.

It remains to be seen whether existing YouTube Premium subscribers, along with grandfathered pricing, will be migrated to Play Billing. It’s not a Play policy requirement to do so, and something other services have so far not offered. In theory, you could manually switch if you’re already paying the normal Premium price (e.g. $11.99 versus $9.99 or even $7.99).

For end users, the upside is being able to manage YouTube Premium from the Play Store’s Subscriptions page. It’s quite convenient to keep track of everything you’re continuously paying for in one view, while there’s also the ability to quickly cancel subscriptions in the same manner without having to interact with various third-party workflows. There’s also the benefit of earning Play Points.

iPhone SOS and Medical ID: How to customize and use safety features