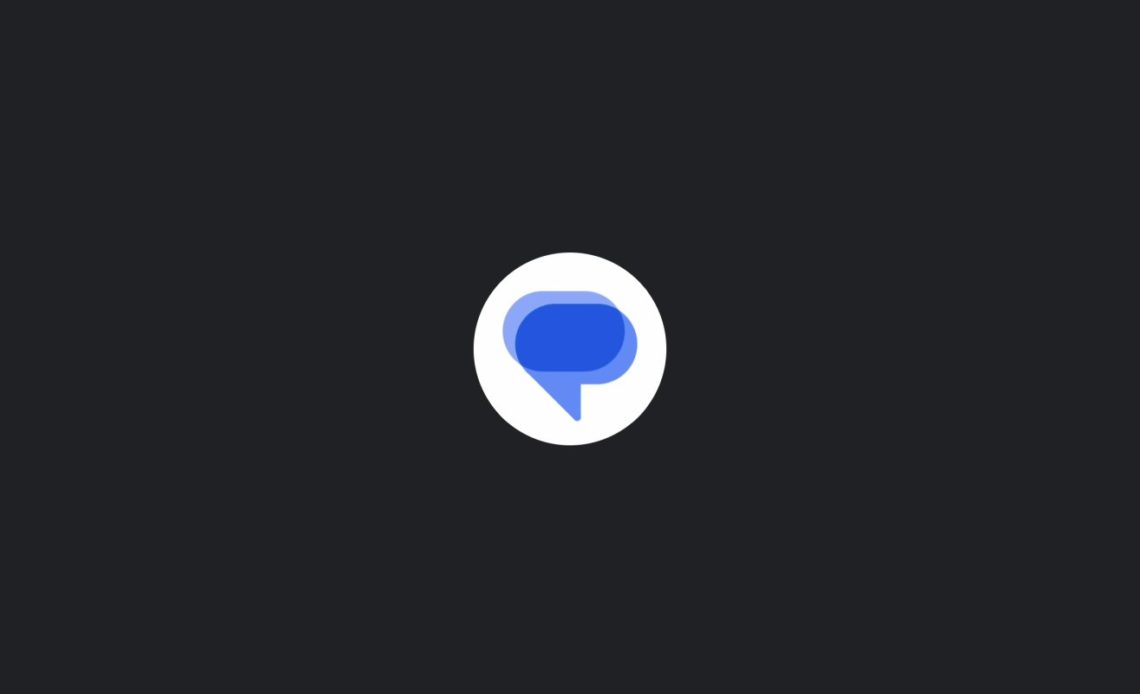 It’s been just over a week since Google announced new icons for its communications apps on Android. The new Google Messages icon is now available on the web with a rather nice animated splash screen.

Like Gmail, Messages is one of the few Google apps to feature an animated splash screen for its icon on the web. We’ve found that it only appears if you’ve opted to “Remember this computer,” with the animation appearing on future page reloads.

It starts with a small light blue circle that then expands into a messaging bubble. A darker blue dot then appears and does the same on the layer above it. The tail underneath gets obscured and we arrive at the final icon. This animation is similar to the one Google shared on YouTube, but it’s slightly different.

This is a small but nice detail that’s surprisingly not found on the Android app. The new icon is live in the beta channel, as well as on Wear OS. Google Contacts similarly rolled out to phones and wearables, while we’re still waiting for Phone by Google. The Play Store listings for all three have already been updated.

Thanks Anthony and Dee!