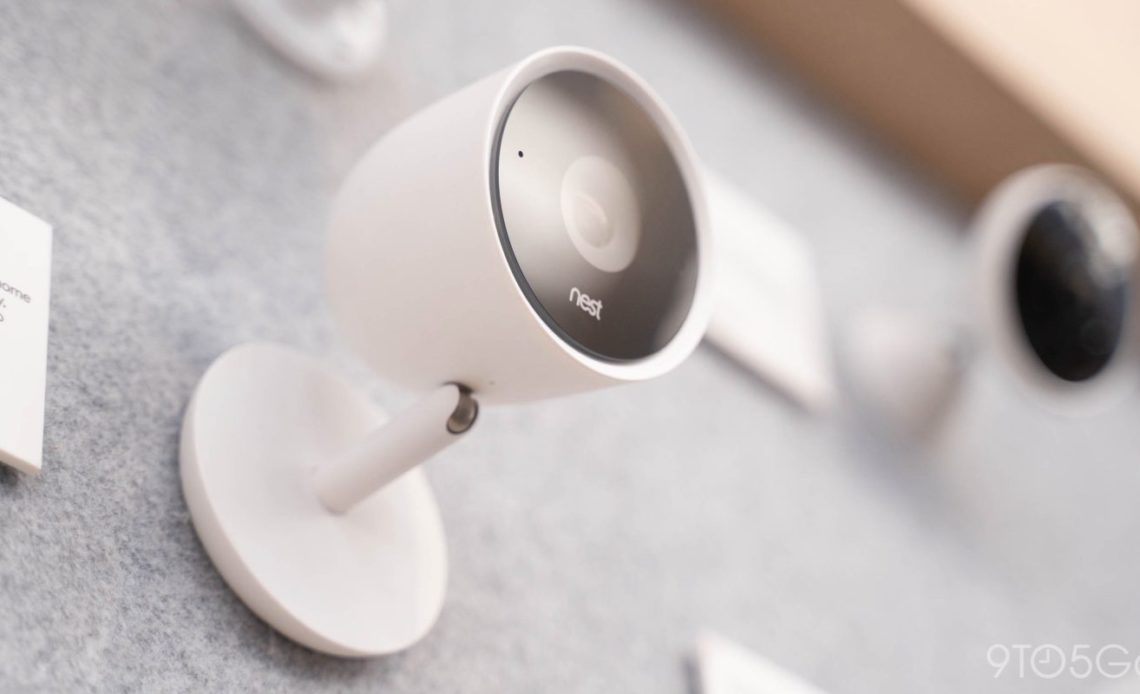 Back in January, Google told us that it would release a “new lineup of security cameras for 2021” following the Nest Cam IQ Outdoor going out of stock. The Nest Cam IQ Indoor is now similarly sold out.

The Nest Cam IQ was announced in June of 2017 with a 4K sensor that allows for “Supersight” zooming and tracking. There’s a 3-microphone array and 7x more powerful speaker (than the Cam Indoor) for “Hey Google” hotword support to invoke Assistant. The $299 smart camera is rather cup-shaped and mounted on a stand that can also attach to walls.

Besides an “Out of stock” button, the Google Store listing explicitly states how the Nest Cam IQ Indoor is “sold out” in most countries, including the US and Canada, with potential buyers pushed to the old Nest Cam Indoor as a “great alternative.”

Google says “existing Nest Cam IQ Indoor users will continue to receive ongoing feature support, software fixes, and critical security updates.” The company reiterates that it will release new cameras this year. With both “IQ” devices sold out, it looks like the replacement products will update Google’s premium offerings.

Last month, a new Google device that matches the characteristics of a security camera with built-in battery passed through the FCC. Similarly, the Google Home app leaked what appears to be a new Nest Hello that’s narrower and features a USB-C diagnostics port. These products would follow the Nest Hub (2nd-gen) that launched in March.