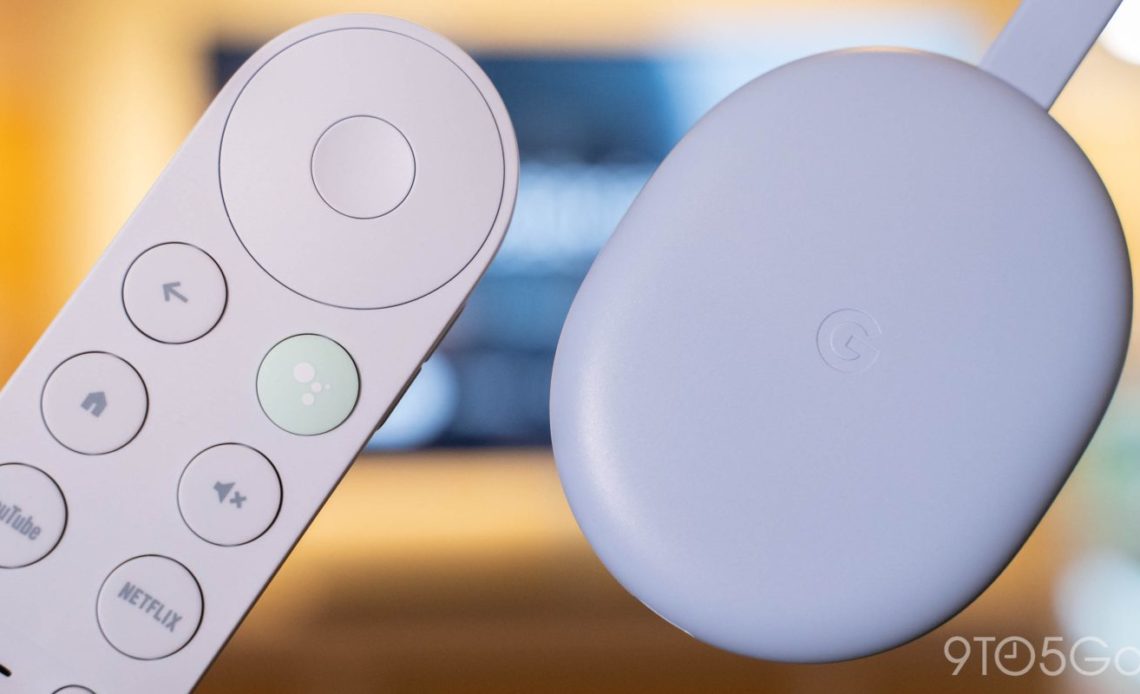 One of the core features that was confirmed to be in the works for the Chromecast with Google TV, the ability to use Nest Audio as a speaker, has still not been launched.

This week, Google announced that the Chromecast with Google TV from 2020 — and possibly all Google TV, Android TV, and Cast-compatible devices — can now view the live video feed from their newer Nest cameras directly on the TV. Some on Twitter were quick to point out a small similarity to a previously leaked feature for Android TV and Google TV, which would show alerts from a Nest Doorbell in picture-in-picture.

The announcement and the ensuing discussion brought to mind some of the other features that Google had originally confirmed for the Chromecast with Google TV when it launched in late 2020. Arguably the most infamous of these came from a bit of advertising copy that went unused by Google, in which it was claimed the new Chromecast would be able to turn your Nest Audio speaker(s) into a “home theater sound system.”

Despite going unused — appearing only briefly in the Google Search result — the company confirmed to Wall Street Journal that it was working on a way to connect one or more Nest Audio speakers to the Chromecast with Google TV. In our review of the Nest Audio, we praised the well-rounded sound profile that lent itself well to music, but it would be easy to imagine the speaker being similarly well-suited to movies and games.

However, we’re a little over two months away from the two-year release anniversary of the Chromecast with Google TV, and there has been no movement on connecting the dongle to any member of the Nest speaker lineup. The closest thing we have is an awkward workaround that involves creating a speaker group in the Google Home app that combines the Chromecast with your Nest speakers.

By using that trick, some Cast-capable video streaming apps will show that speaker group as an available target. The downside, of course, is that the solution doesn’t work for native Android TV apps. The recent changes to Google Home’s speaker groups have also made this workaround less convenient. As such, customers who own both the Chromecast with Google TV and Nest Audio have been eagerly anticipating Google’s official solution.

At this point though, with only a loose confirmation that they were at some point “working” on it, it may be time to give up on ever officially using Nest Audio as a speaker for a Chromecast.

If that’s the case, though, it would be a clear detractor from Google’s Nest ecosystem by comparison to setups from Apple and Amazon. Today, you can easily pair one or two speakers with an Apple TV, and Amazon’s Echo speakers can be similarly paired to a Fire TV device.

In some ways, this is yet another lesson in not buying a product based on what it should be able to do in the future. The blame doesn’t fully lie with Google in this case, as they never formally announced or promoted the potential feature, but it doesn’t make the situation any less disappointing.