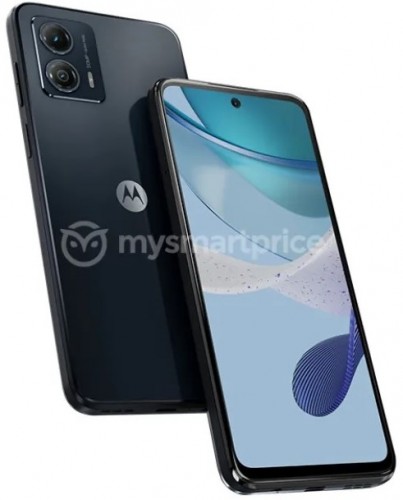 The Motorola Moto G13 got NBTC certified earlier this month, but we still don’t know when it will go official. And while we await more details about the Moto G13 from Motorola, a render of the G13 has surfaced online, revealing its design.

The Motorola Moto G13 is built around a display with a centered punch hole, and around the back is a rectangular camera island housing a LED flash and two cameras. It also has text that reveals the primary camera uses a 50MP sensor.

The Moto G13’s right-side frame has the volume rocker and power button, and at the bottom is the USB-C port. The source doesn’t reveal what CPU the Moto G13 has under the hood, but now that its render has leaked, you can expect the rest of its details to surface soon.