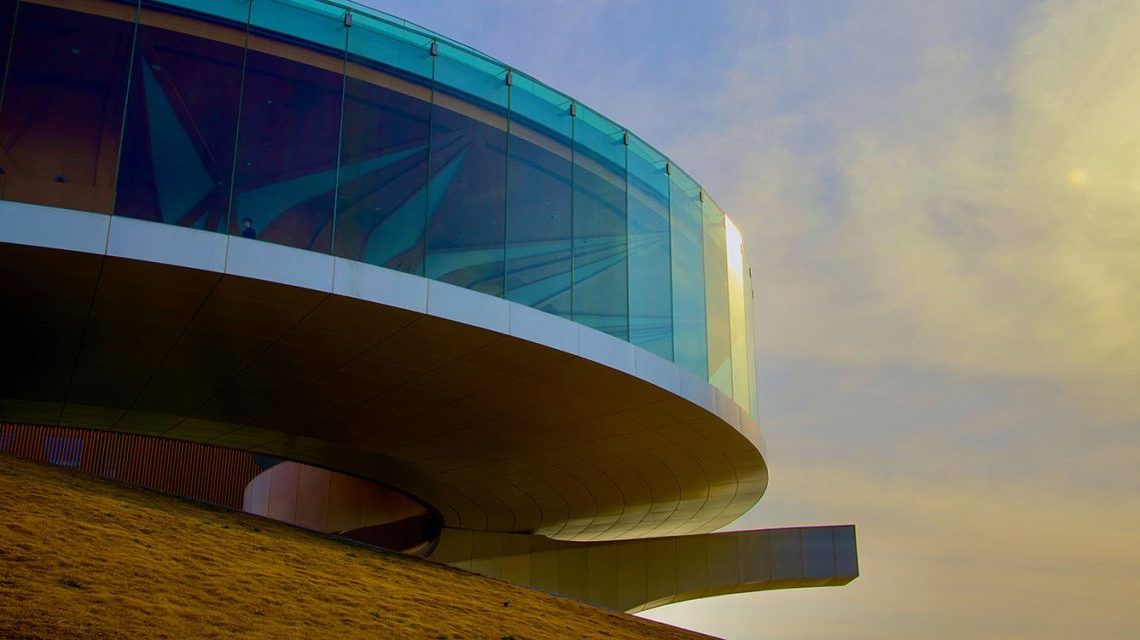 Foxconn has ended most iPhone City COVID restrictions, after the local government removed its Zhengzhou plant from a “high risk” classification. The Chinese government also finally appears to be ending the ultra-strict COVID Zero policy which was behind the restrictions.

Of particular note, the iPhone assembler has ended its controversial point-to-point system, which was a significant source of worker unrest at the plant …

Zhengzhou, colloquially known as iPhone City thanks to being home to the world’s largest iPhone assembly plant, was placed into lockdown.

In an attempt to reduce the economic impact of lockdowns, large factories are allowed to remain open by switching to closed-loop production, where workers remain in the campus 24/7 for up to a month at a time, sleeping in shared dormitories. This is obviously tough on workers, who are separated from their families and have very limited leisure opportunities.

In the case of Foxconn’s plant, things got very much worse when there was an outbreak of COVID-19 within the campus itself. Workers complained at a lack of food and medication. Significant numbers chose to break out of the plant and return to their home towns. Subsequent bonus offers had limited effect, and failure to pay them led to violent protests. Attempts to appease workers with compensation saw more than 20,000 workers leave.

Most of Zhengzhou was released from lockdown two weeks ago, but the Foxconn plant was designated “high risk,” and therefore remained in closed-loop production.

Bloomberg reports that closed-loop production has now ended, with most COVID restrictions lifted.

This includes the controversial and highly unpopular “point-to-point” system in which workers were only allowed to move directly between their dormitory and place on the production line, with no other movement within the plant allowed. This meant no access to cafeteria and leisure facilities.

Foxconn Technology Group, the primary assembler of iPhones for Apple Inc., is easing most anti-Covid restrictions at its factory in Zhengzhou, China — a facility that had become a flashpoint in the country’s efforts to contain infections.

Foxconn, also known as Hon Hai Precision Industry Co., said it is ending its “point-to-point” system […] according to a statement on its official WeChat account Wednesday night.

There are finally signs that the Chinese government may be giving up on its highly unpopular COVID Zero policy, in which entire cities were placed into strict lockdown if even a handful of infections were detected.

Most notably, those testing positive are now allowed to self-isolate at home, instead of being sent to government-run quarantine centers.

[Additional] steps include accelerating vaccination among the elderly and stopping local officials from designating large areas as high risk, which had led to lockdown-like curbs in entire housing compounds and other places. A green health code on contact-tracing smartphone apps is no longer needed for domestic travel or to enter most venues.

It’s still likely to take considerable time to ramp up iPhone 14 Pro production to the point where supply balances with demand, but at least iPhone workers will have dramatically better working conditions. This, in turn, should help Foxconn recruit more staff to replace those who left.