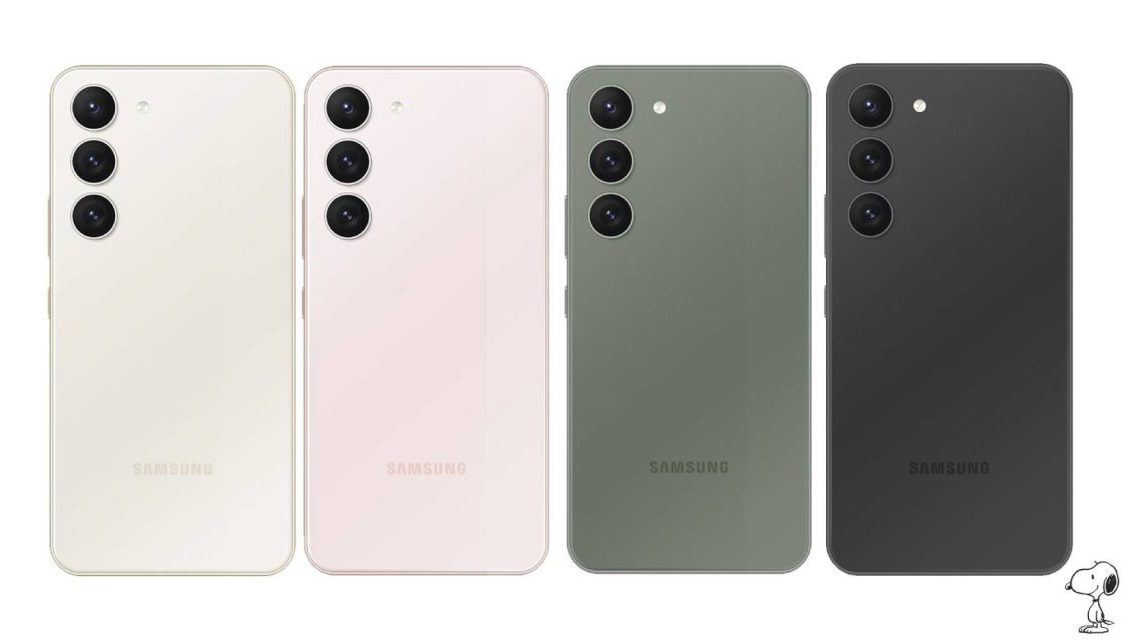 Samsung confirmed the launch date of the Galaxy S23 series yesterday, with the trio set to launch on February 1. Ahead of that launch, more and more leaks are showing off the design and colors of Samsung’s upcoming flagships, along with some accessories.

Just today, the folks over at dbrand posted skins and cases for the Galaxy S23 series a bit early.

While this doesn’t show Samsung’s underlying colors for the Galaxy S23, S23+, and S23 Ultra, it does confirm what we’ve seen thus far on the design front. The smaller Galaxy S23 and S23+ will have rounded corners in smaller overall sizes, while the Galaxy S23 Ultra retains its sharp corners and large footprint.

We can also see the new triple-camera layout on the S23 and S23+, with no distinct module to hold the cameras, and rather three small protrusions from the back of the device for the lenses.

Pre-orders are already open for dbrand’s and , with pricing starting at $16.95 for skins, and $39.90 for Grip cases. Notably, though, cases won’t ship until sometime later in Q1 2023 – dbrand is still delayed on , so that date may end up being flexible.

Also in recent days, Samsung’s own leather cases for the Galaxy S23 series have also leaked. It appears Samsung will be offering cases in black, brown, and green colors.

And finally, SnoopyTech posted official-looking images of the Galaxy S23 series in its four main colors. Those colors will apparently be called:

The Galaxy S23 series is launching on February 1 with upgrades including Snapdragon 8 Gen 2 and 256GB as the base storage tier for more customers. Reservations are open now to score up to $100 in credit to spend with your pre-order.