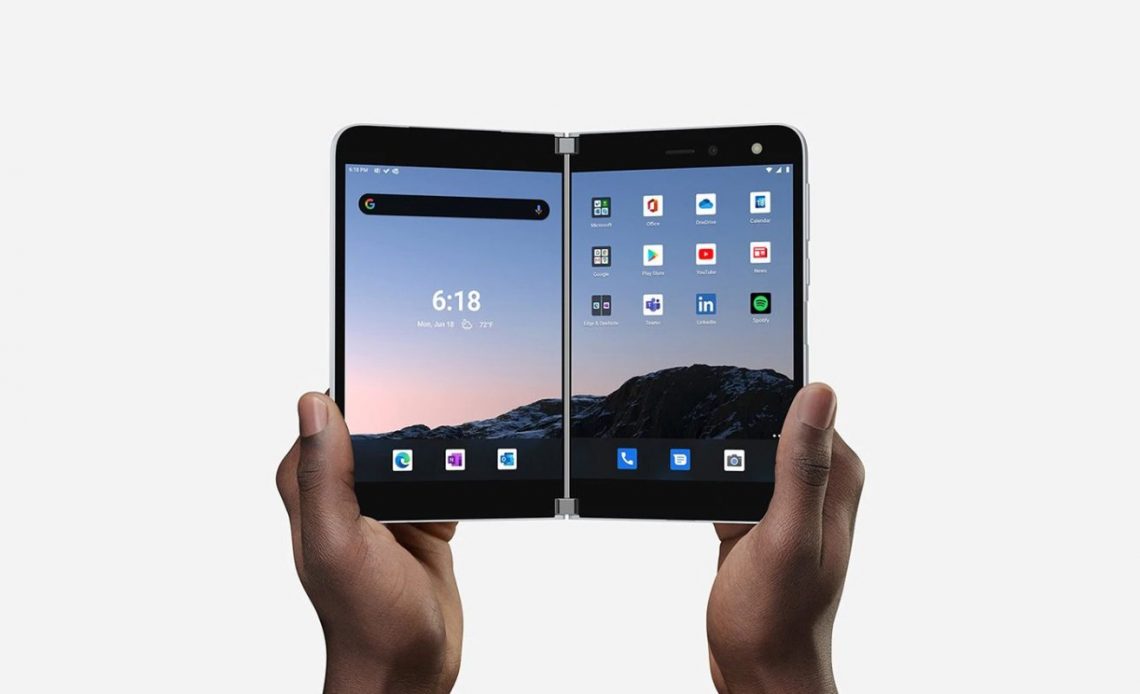 Microsoft’s Surface Duo debuted in 2020 as a unique take on a dual-screen device, but it launched with plenty of software issues that prevented it from being a success. Making matters worse, Microsoft just went an entire year without bringing Android 11 to the Surface Duo, though on the bright side, it sounds like Android 12L will be coming in the future.

Back in September of last year, Microsoft officially announced that its Surface Duo would finally get its Android 11 upgrade before the end of 2021. That date has, obviously, come and gone, and all while the Surface Duo 2 launched with Android 11 out of the box.

Microsoft officially has no comment on the update’s release schedule at this point, but Windows Central claims that the update is, in fact, ready to go and simply waiting on the go-ahead from both Google and AT&T.

While Microsoft has yet to roll out that major and now obscenely overdue release, Windows Central further claims that Microsoft has plans to skip the standard Android 12 release and go for Android 12L on the Surface Duo and Surface Duo 2. That’s great news, seeing as 12L is optimized for tablets, foldables, and dual-screen smartphones. No timeline was provided for 12L’s debut, but apparently Microsoft wants to roll it out faster.