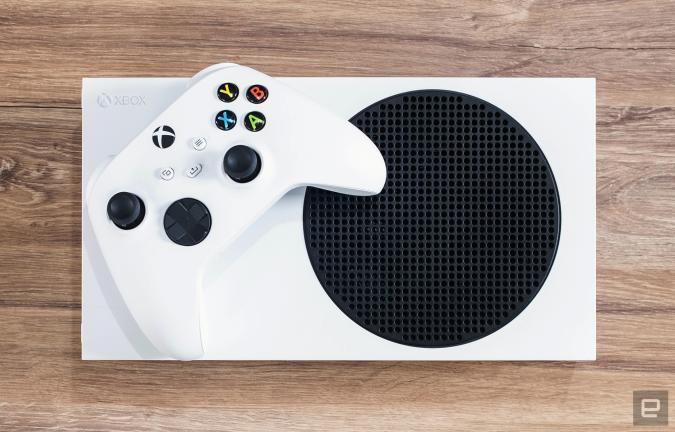 Frustrated that games don’t run as well on the Xbox Series S as you’d expect given the 1440p-capable hardware? Microsoft might have a fix. The Verge has learned the company’s recently highlighted June Game Development Kit gives programmers more access to memory, freeing up “hundreds of additional megabytes” of RAM for their games. That can improve graphics performance in titles where limited memory is a problem, Microsoft said.

This move won’t put the entry-level console on par with the Xbox Series X, which uses the same CPU but packs a more powerful graphics processor. However, it might reduce bottlenecks that sometimes force developers to run games on Series S at lower resolutions and frame rates. While the Series X has 16GB of RAM (about 13.5GB of it usable), its lower-end counterpart has just 10GB — in practice, devs have just 8GB to themselves. Creators talking to Digital Foundry have complained about the limitations.

If this sounds like a familiar strategy, it should. Microsoft gave more power to Xbox One coders in 2014 when it let them disable Kinect features in games that didn’t need the motion controller. In both cases, Microsoft is tweaking available system resources in response to gripes.

It will take time for developers to optimize games, and there’s no guarantee this will affect many titles. Don’t expect patches that improve the graphics on all your favorite releases. Still, this is a welcome move that could make the Xbox Series S a more viable option if you’d rather not splurge on its pricier counterpart.