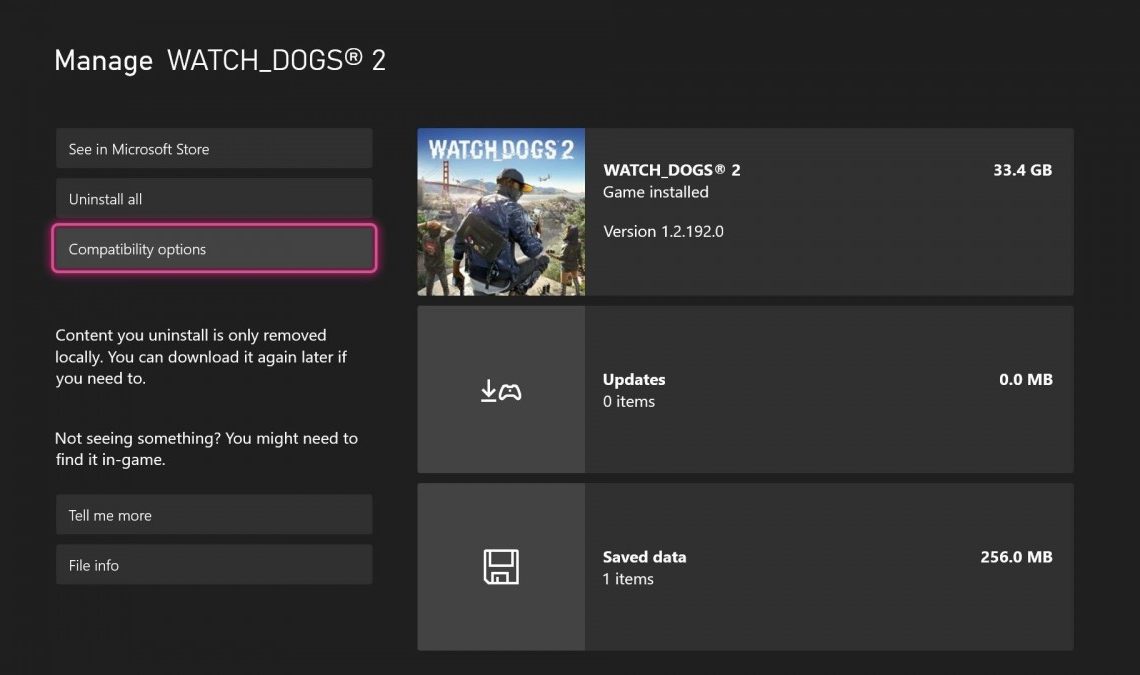 FPS Boost will do what its name suggests – boost the frames per second anywhere from twice to four times. That means that a game like UFC 4 can now run at 60fps, while New Super Lucky’s Tale will be able to hit 120fps.

What’s most impressive is that the FPS Boost feature doesn’t require a game update nor any work from the game developer. In practice the game believes it’s still running at its older frame rate, while FPS Boost does its magic to deliver a higher one. You can find a detailed explanation of FPS Boost by Digital Foundry in the video at the end of the article.

The Xbox team will bring a new menu to supported games, dubbed Compatibility Options. There gamers will be able to toggle FPS Boost (and Auto HDR) on and off.