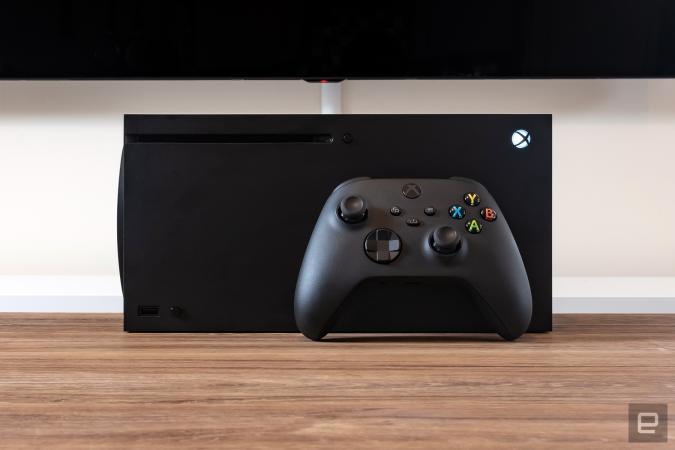 Xbox’s online DRM has been one of the biggest issues with Xbox Series X consoles, as outages and other issues have left players with no access to purchased games. Another big complaint is that cross-platform Xbox One disc games have been inaccessible offline, even with games that don’t require a connection. Now, a new update means you won’t be forced to do an internet check or download from an Xbox One disc anymore, engineering lead Eden Marie confirmed in a tweet.

Users started noticing the change recently, but it has been in place since the 2206 update earlier this summer, Marie said. “We examined data since Series X|S launch & determined the online compatibility check isn’t needed in the vast majority of cases for Xbox One discs. Some games may still need to be updated online after install to ensure the best experience,” she added.

Yes, this is true since the 2206 update. We examined data since Series X|S launch & determined the online compatibility check isn’t needed in the vast majority of cases for Xbox One discs. Some games may still need to be updated online after install to ensure the best experience.

What was the problem before? The issue essentially revolved around Microsoft’s Smart Delivery system. Previously, when you inserted various types of Xbox One/Xbox Series X game discs on a new-gen console, it wouldn’t install the game straight from the disc — rather, it would install an updated version via the internet. This, despite the fact that Series X consoles are perfectly capable of playing most Xbox One games directly (the main exception being Kinect games).

What this means it that you can now play many games offline that are branded “Xbox One,” “Xbox One/Xbox Series X,” “Xbox Series X/Xbox One” and “Xbox Series X.” However, you can’t play original Xbox or Xbox 360 games without updates, as the data “can’t be used directly,” according to Eden. (Most of this doesn’t apply to the Xbox Series S, of course, because it doesn’t have a disc drive.)

There are a few other exceptions as well. For instance, some disc games known as “stubs,” like Forza Horizon 5 or Halo Infinite, don’t contain the full version of the game — so you’ll need a connection for those. You’ll also need the internet to download the latest versions of games, along with expansion packs, etc. And Series X consoles require an account, so you’ll need to be online at least once to set that up. Still, the update is a good step and means you’ll be able to play a lot more games in the not-so-rare event that Microsoft’s servers go down.