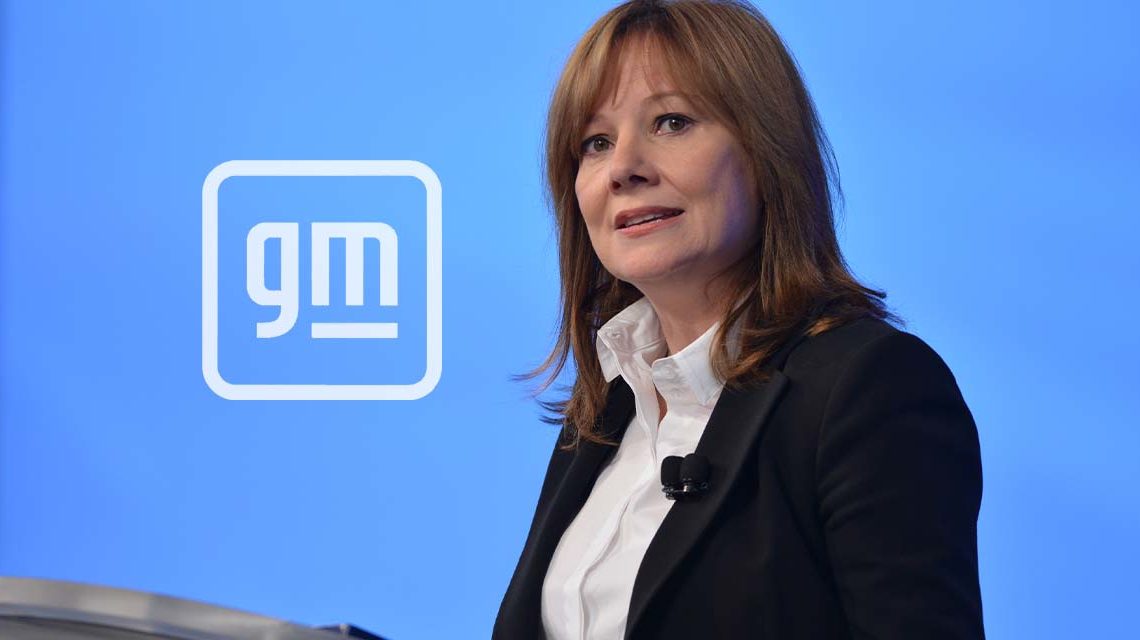 In a recent interview, General Motors (GM) CEO Mary Barra stated that long-term executive compensation will be contingent upon the American automaker reaching specific targets for its transition into electrification. With some bold targets already in place, what better way to get the suits paid than to dangle a zero-emissions carrot in front of them?

As reported by CNBC, GM CEO Mary Barra said that executive compensation will be tied to EV targets beginning this year. The full scope of these targets are expected to come to light during GM’s proxy filing on Friday, but for now, we know they will include volumes of EVs in North America as well as launch timing and vehicle quality.

The American automaker has recently begun transitioning several of its manufacturing facilities to support expanded EV production, as it moves to increase its annual capacity to 2 million EVs in North America and China by 2025.

These movements are part of the automaker’s larger overall strategy to go all electric by 2035. Barra briefly spoke to the decision behind the new executive compensation terms during GM’s recent Q1 earnings call:

At GM, our compensation has always been driven by the company’s success. And no one should doubt our commitment to lead in EVs or the passion our team has for that mission.

In 2020, Barra made a $2 million base salary as the GM chief, plus an additional $13 million in stock awards, bringing her total compensation package to a comfortable $23.7 million.

Plenty in play before GM executives get pay

In 2022 alone, GM has announced a new 50 GWh battery facility coming to the United States, and $7 billion in expanding US EV production. That’s not even mentioning a slew of new electrified vehicles like the Chevy Equinox, Blazer, and even an AWD Corvette. Oh, and GM plans to steal the crown from Tesla as the top-selling EV by mid-decade. Barra said that by that point, GM expects to generate $50 billion from EV sales in North America alone.

These are some grandiose goals that GM is putting a lot of effort (and capital) toward, but the results have been lagging so far. In Q1 of 2022, GM delivered an anemic 457 EVs, which included 99 of its new GMC Hummer EV pickup. This low number stemmed from an ongoing saga of halted Bolt EV and EUV production that has finally resumed and, well, a mere lack of other EV options currently for sale.

The first Cadillac Lyriqs on GM’s Ultium platform rolled off their assembly line in Tennessee last month, so we can expect to see those deliveries soon. Meanwhile, Bolt and Hummer EV production will continue to ramp up. There’s plenty in the pipeline of course, just not much rolling out of that pipeline just yet.

That’s all the more reason to incentivize GM executives to do all they can to reach those EV targets, we suppose. There’s plenty more to be done before GM can start writing its “EV leader” acceptance speech, so those execs might want to hold off on yacht deposits for the time being. Might we suggest exploring electrified marine options?