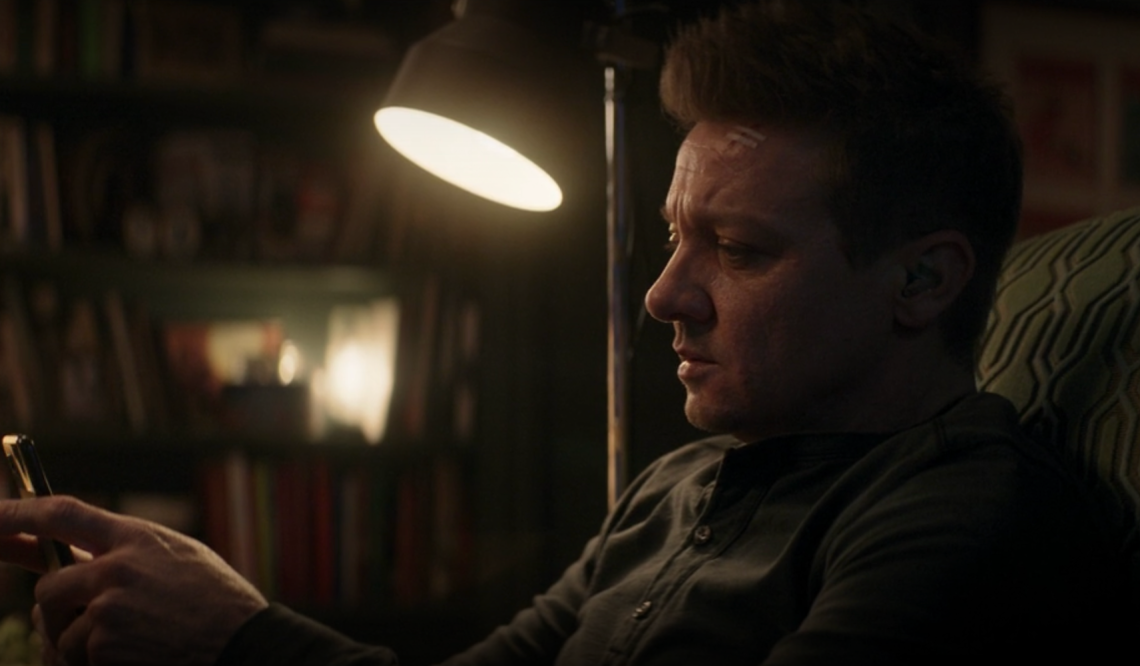 It was established in Avengers: Endgame that Hawkeye, a.k.a. Clint Barton, has a Pixel 3. As revealed in the trailer last month, that usage continues in Hawkeye, with the Disney+ show seeing the main characters use a Google Pixel.

Barton uses a Just Black Pixel 3, but the UI is custom and does not look like Android whatsoever. That was demonstrated when the Avenger was searching on Google, with Chrome clearly not being used. His wife Laura uses a Pixel 3 in Not Pink, and we do see the native Google Phone dialer. Hawkeye is also seen with a burner flip phone. As my colleague Ben Schoon previously noted:

Digging way too deep into the context, it’s likely that this isn’t the same phone, given the events that immediately followed Clint’s emotional call, but it’s at least the same model. That means, canonically, Clint Barton enjoys his Pixel phone enough to the point where he bought another.

Meanwhile, Kate Bishop uses a Just Black Pixel 4 running a very custom OS that actually makes sense given the context of the story. You can see the thick bezel that houses the Soli and face unlock hardware. Note the weird navigation system where there’s a central pill and buttons near the bottom corners.

The last Google phone, so far, in Hawkeye is a Sorta Sage Pixel 5 used by Kate’s mother, Eleanor. It’s protected by a Smokey Gray fabric case with its salmon power button clearly visible. Filming on Hawkeye began in December of 2020 and wrapped up on April 21, with reshoots in September 2021. The Pixel 5 had just been released and is one of the more up-to-date product placements.

It’s not clear what the details of this cross-promotion – if any exists – are. For example, there are Sony Xperia phones in Spider-Man: No Way Home. Marvel Studios might just like using Google phones and have familiarity with green-screening them on running custom UIs/workflows. Regardless, it’s a nice detail for fans of both Pixel devices and the MCU.