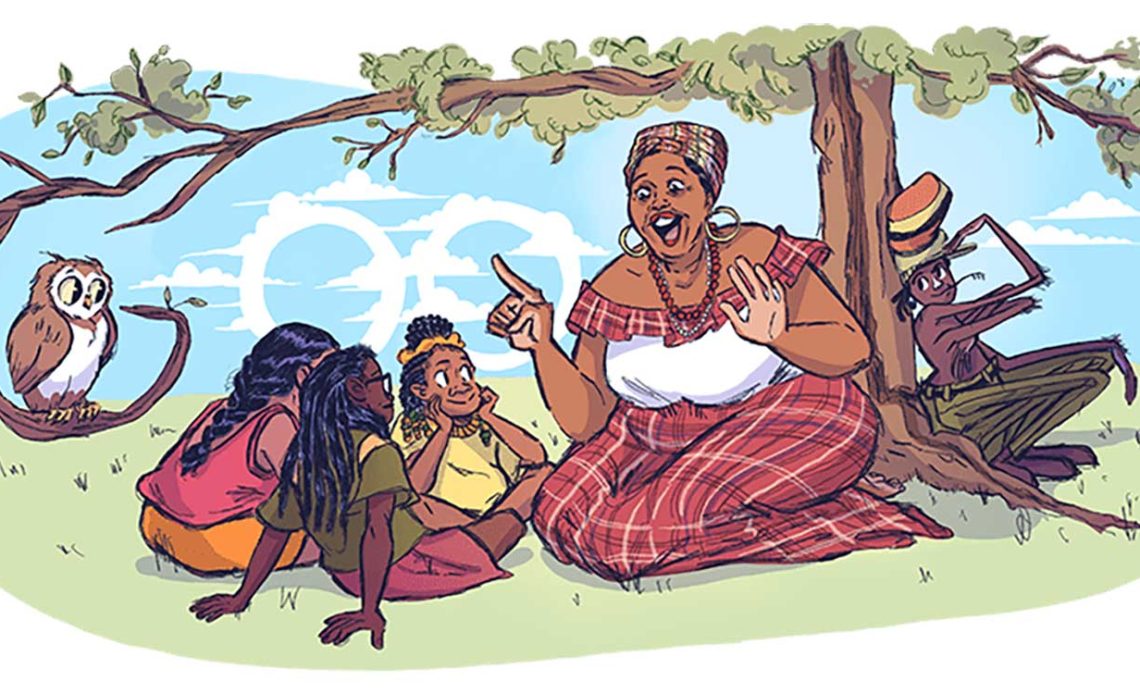 Louise “Miss Lou” Bennett-Coverley is being honored today in selected regions with a dedicated Google Doodle on what would have been her 103rd birthday.

Born in Jamaica on September 7, 1919, Bennett-Coverley grew up in Spanish Town before eventually studying in Kingston. A keen poet, her published works in the Sunday Gleaner brought her to prominence courtesy of her use of patois within her poetry.

In 1942, Bennett published her first book of poetry, Dialect Verses. This helped her to earn a British Council scholarship to attend the prestigious Royal Academy of Dramatic Art (RADA) in London. The first Black student at the education institution, Bennett was a trailblazer in every sense of the word. She went on to work at the BBC, hosting the Caribbean Carnival radio program all while continuing to study.

Upon completing her degree, she hosted other programs like West Indian Guest Night and acted in numerous theater companies in the United Kingdom before returning to Jamaica in 1956. Bennett then worked as a drama officer and later director of the Jamaica Social Welfare Commission.

In this role, Louise “Miss Lou” Bennett Coverley moved around the country to train village instructors and regional officers with workshops like playmaking, improvisation, and more. She also continued to give lectures on Jamaican folklore in the United States, Canada, and England.

Bennett went on to become the face and host of radio programs like Laugh with Louise and Miss Lou’s Views, and Ring Ding, one of the longest-running Saturday morning children’s TV shows to air on Jamaica Broadcasting Commission (JBC) national shows.

In 1998, the Jamaican government appointed Bennett as the country’s cultural ambassador at large. She was also inducted into the Order of Merit by Queen Elizabeth II. Bennett was a champion of her country’s language and culture, inspiring Jamaicans to take pride in both.