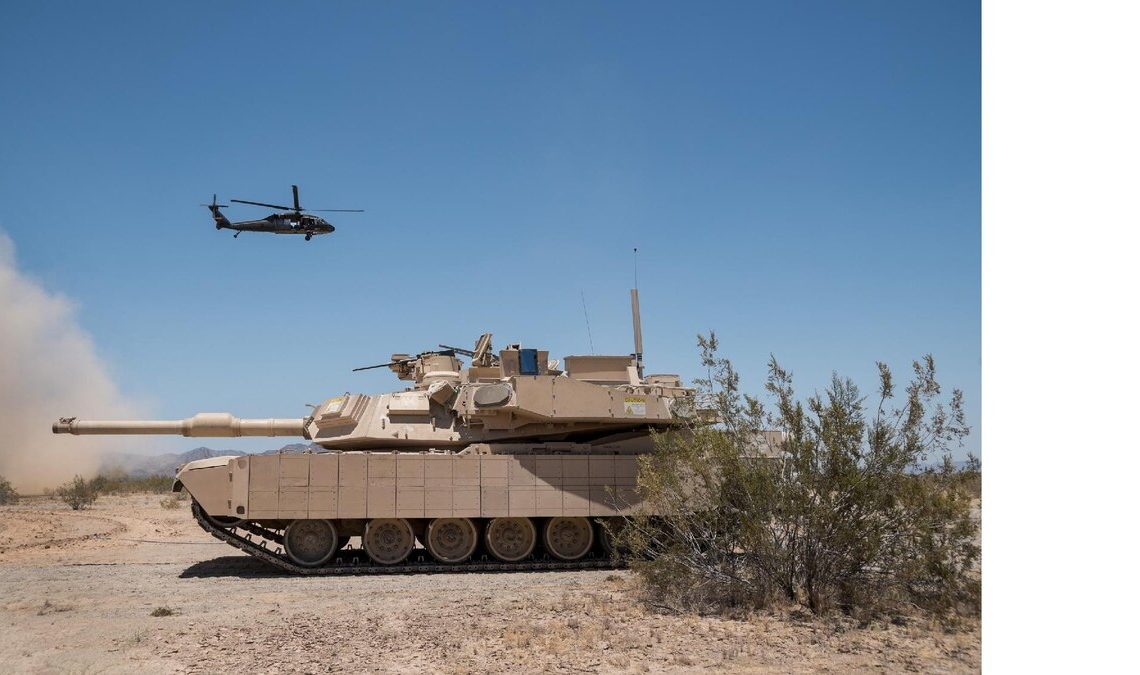 The Army is determining the specific plans and schedules for integration and testing of Lockheed’s base kit for its Modular Active Protection System, or MAPS, that ties vehicle sensors and countermeasures into a common framework to detect, track and destroy rocket-propelled grenades and anti-tank guided missiles aimed at combat vehicles.

The Army has not yet finalized dates for the formal testing.

Lockheed received an initial award of $1.5 million through an other transaction authority agreement following a competitive process in December 2020, but has since received $3 million of additional incremental funding, according to Rohall.

As part of the contract, Lockheed will develop the MAPS base kit hardware and software; perform platform integration; and run on-vehicle, live-fire demonstrations over a 36-month period. Funding will be incrementally issued throughout the period of performance, Rohall said.

The base kit consists of the MAPS open-architecture controller, application software, user interface, power management distribution system and a network switch, Rohall explained. The software identifies incoming threats and deploys the most suitable countermeasure to defeat them, he added.

“In an Army lab test, one MAPS-enabled active protection system actually responded faster to threats than its standalone version, thanks to the higher network speeds and greater processor power the MAPS controller offers,” Rohall said.

The Army is working with other industry partners to bring in sensors and countermeasures that are compliant with the MAPS architecture.

Lockheed has been working with the Army on solutions for a future vehicle protection system since 2014. The service initally awarded the MAPS software project to Raytheon and the hardware effort to Lockheed. But in 2017, the service transferred the software development to Lockheed.

The Army, Lockheed and other industry partners have been working to prepare sensors and countermeasures controlled by the MAPS base kit for lab and live-fire demonstrations, including soft-kill systems like Northrop Grumman’s MEOS, BAE Systems’ Raven and Ariel Photonics’ CLOUD, as well as hard-kill systems including Artis Corporation’s Iron Curtain and Elbit System’s Iron Fist.

Lockheed will work with the Army for integration and testing on the Bradley Infantry Fighting Vehicle, the M1 Abrams tank, the Armored Multipurpose Vehicle and the Stryker combat vehicle ahead of a transition to the Vehicle Protection System program, Rohall said.

“We continue to support development activities. We expect to be back in the field this year to support testing on multiple combat vehicles equipped with laser warning receivers that are new to the MAPS architecture,” Rohall said.

The Army has spent years developing a future Vehicle Protection System, and has had several attempts — one successful, others not — to field interim active protection systems onto current combat vehicles.

The service has already fielded Rafael’s Trophy active protection system on some Abrams tanks in Europe.

The Army had also chosen IMI’s Iron Fist for the Bradley but has struggled with technical issues and funding, and the program’s future is delayed and uncertain.

The service also had difficulty finding an interim candidate for its Stryker vehicle and hit a dead end with the effort in 2019. Iron Curtain was seen as the front-runner for Stryker, but due to system maturity, the service decided not proceed with its qualification efforts.