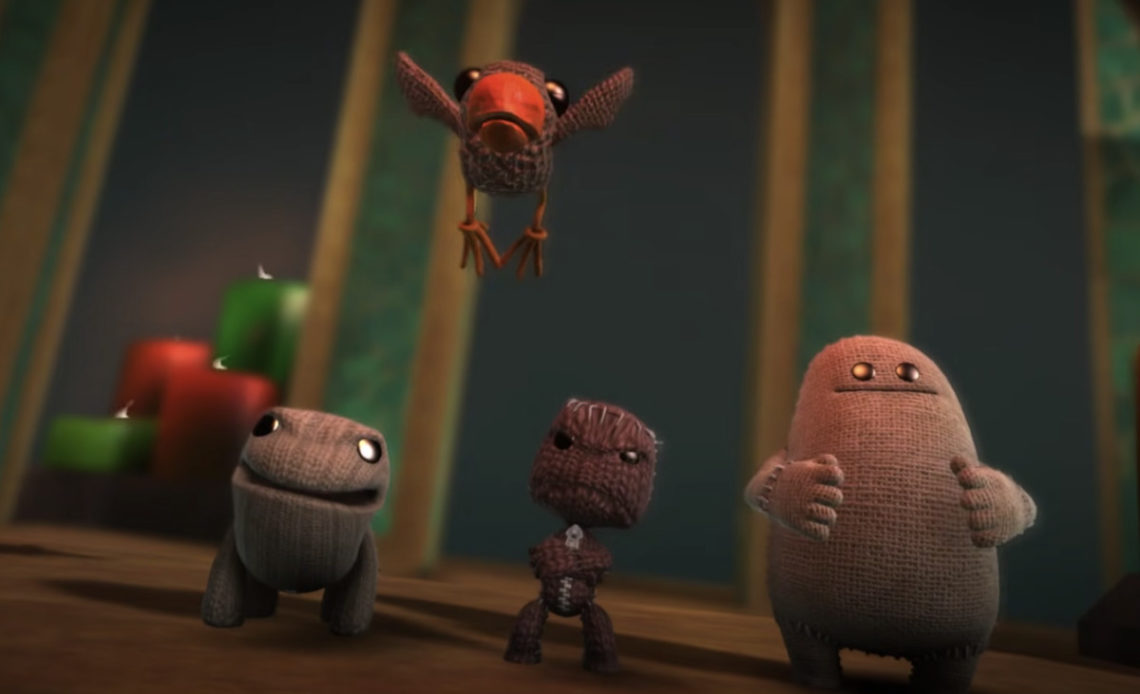 The new status quo leaves the originally PS3 trilogy of LittleBigPlanet games and the Vita version playable as offline single-player or co-op experiences only, with purchased and already downloaded DLC also usable. Any user-created content — the most intriguing aspect of Sony and original developer Media Molecule’s famous action-platforming series — will only be accessible on the newly updated Playstation 4 version of LittleBigPlanet 3. The server shutdown also means that anyone stuck with older PS3 versions of the games is also unable to upload or download new user-created levels from now on,

An update on the LittleBigPlanet server and online services: pic.twitter.com/vUrvHcZvIs

“We have no doubt the news will come as a big disappointment to a lot of you,” Sony wrote in the statement. “Ultimately this is the best way to protect the LittleBigPlanet community and to help ensure that our online community environment remains safe.”

Suddenly closing up shop on LittleBigPlanet’s servers appears to be motivated by Sony’s ongoing difficulties with the games’ online component. In March 2020, the games’ servers were temporarily taken down due to DDoS attacks, Eurogamer reported. Players have also reported offensive messages appearing in-game, seemingly placed there by hackers. LittleBigPlanet’s developers attempted to address some of the server issues with security updates in April of this year, IGN writes. Still, the problem appears to be larger than something a small update can fix.