LG Velvet gets Android 12 in the US w/ new privacy features, no sign of Material You [U] 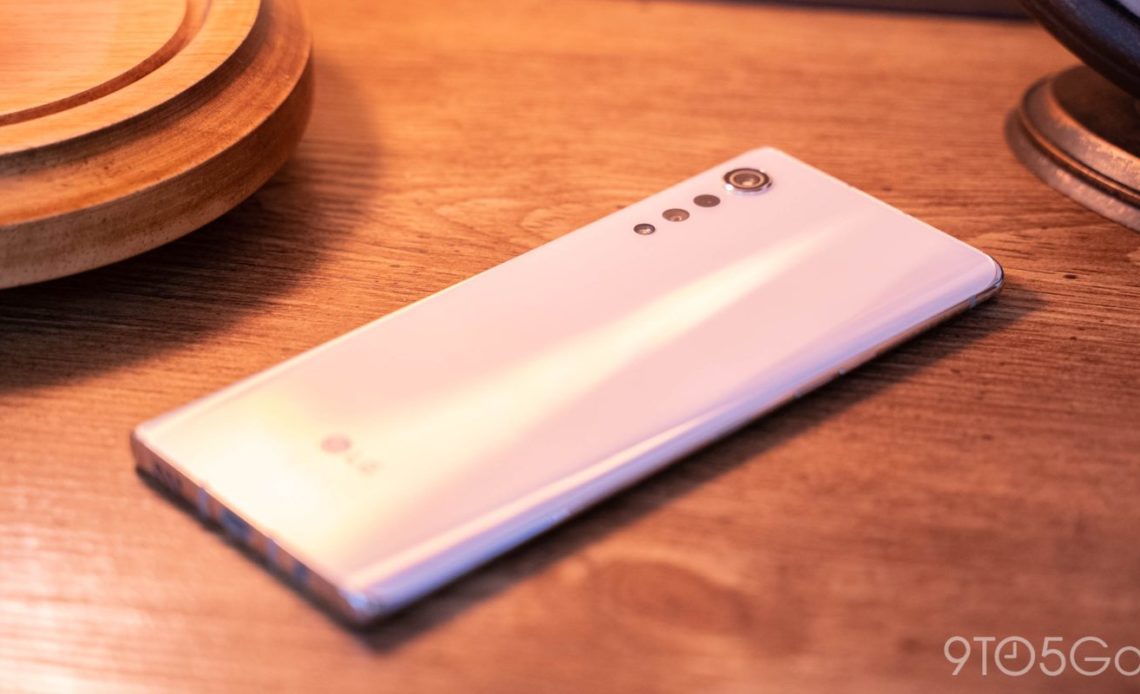 While LG is done with smartphones, the company is fulfilling its promise of still supporting existing models. Now, the LG Velvet is getting its Android 12 update.

Rolling out starting in Korea, the LG Velvet is the brand’s first smartphone to get Android 12. While the update is certainly pretty late, it’s still great to see it coming at all considering LG hasn’t played an active role in the smartphone industry for nearly a year.

Update 4/15: Android 12 is now rolling out for the LG Velvet in the United States, starting with the variant sold by Verizon Wireless. As we noted with the rollout in Korea, there’s no sign of Material You changes, but this US rollout offers a better picture of what’s new including:

There aren’t many changes to LG’s Android skin, unsurprisingly, but there are a few things mentioned in LG’s changelog. For one, the new camera/mic privacy indicators are live, and LG is adding a lockdown feature to its power menu. There’s also a new “IOT Device” option for the Quick Settings menu. Other Android 12 features arriving in LG’s update include precise/approximate location for apps and the ability to delete unused app permissions. From the looks of the changelog, there’s no sign of any implementation of Material You colors or designs.

As mentioned, the update is rolling out now only in South Korea, but it will likely make its way to international markets in the coming weeks. LG Wing is probably next in line, but considering Android 11 didn’t arrive until December of last year, don’t bet on Android 12 coming anytime soon.