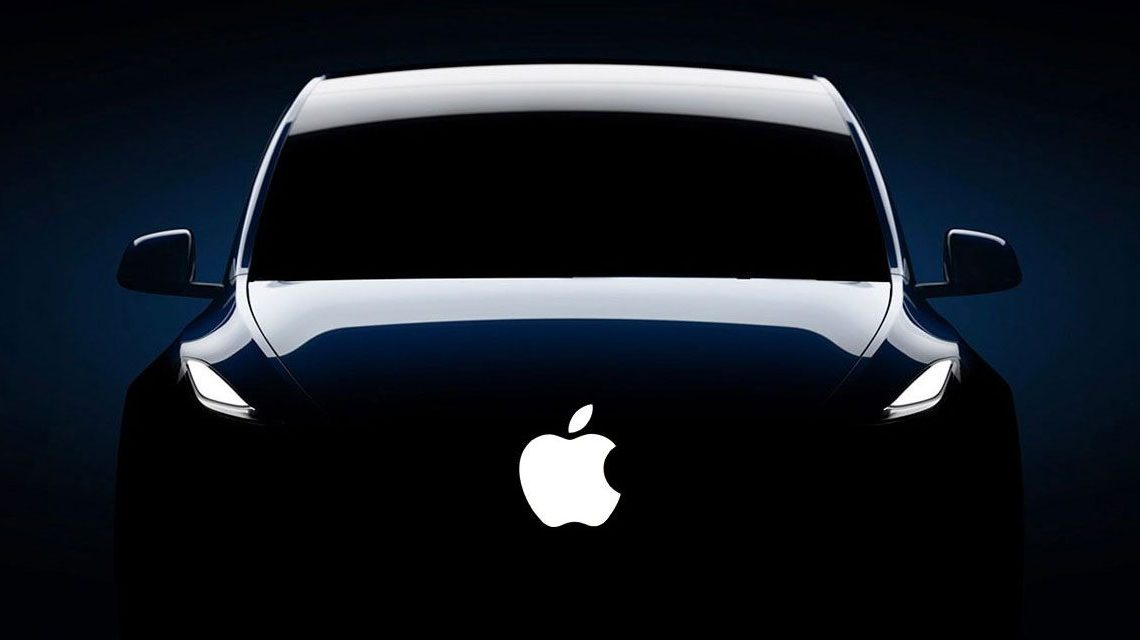 According to a report today from The Korea Times, Apple is apparently close to signing a deal with the joint automotive venture of LG and Magna, currently named “LG Magna e-Powertrain.”

The contracts would supposedly see the LG and Magna International venture produce the initial rounds of Apple Car production. Apple is currently expected to introduce its own electric vehicle in 2025 at the earliest.

The partnership of LG and Magna is expected to complete later this year, apparently with Apple as a primary client.

At the beginning of the year, there was a flurry of reporting that Apple was exploring a deal with Kia and Hyundai, to the value of about $4 billion. However, the automotive companies confirmed that they were no longer in discussions with Apple in February.

It is believed Apple’s car would be branded solely as Apple’s, and Apple’s partners would simply act as links in the supply chain a la Foxconn’s relationship with the iPhone. Apparently, Hyundai and Kia did not want to be reduced to mere supply chain manufacturers.

LG and Magna do not have a significant public-facing relationship in the car industry, so they are likely to be more amenable to Apple getting the glory. LG and Magna already supply parts such as battery packs, motors, and more to companies including Tesla, General Motors, Ford, and BMW. Magna’s name was previously floated in a Bloomberg story on potential Apple Car partners.

Since 2015, Apple has been working on self-driving technology under the codename Project Titan. Apple’s design work on an actual vehicle was reportedly paused in 2017, with the division focusing on the underlying autonomous technology. However, several signs suggest that Apple has since resumed work on a vehicle including hiring key executives from Tesla and Porsche.

Most recently, Tim Cook told Kara Swisher that Apple is interested in the unification of hardware, software, and services when it comes to electric vehicles, heavily implying that the company is still working on an actual Apple Car.