Lenovo Tab Extreme has a 14.5-inch OLED display, Android 13 at launch, and a better update promise 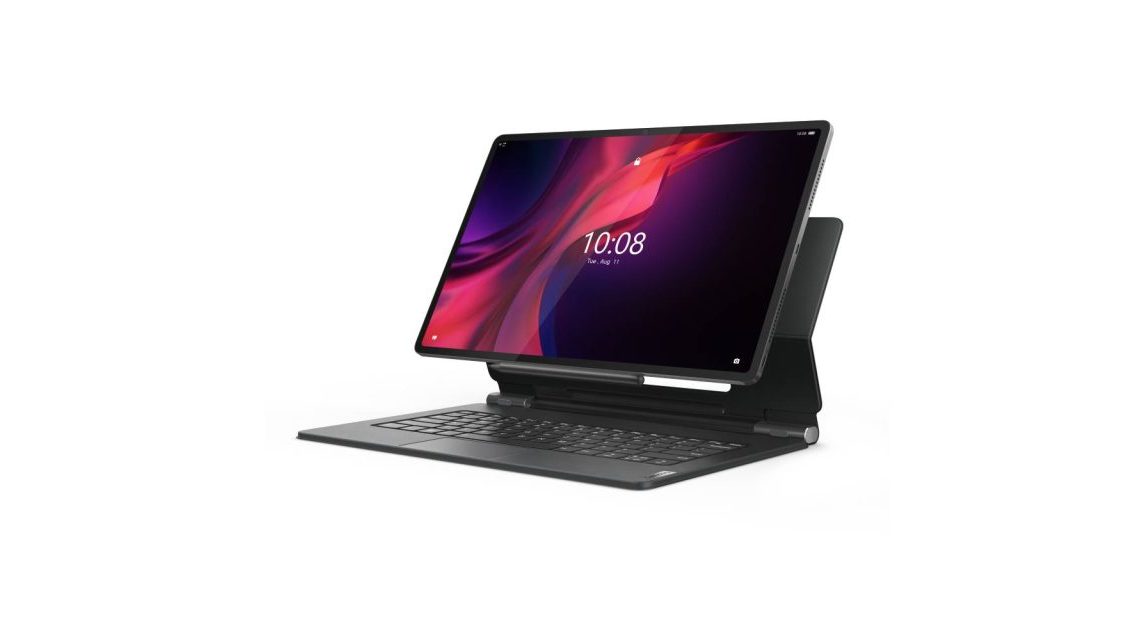 Lenovo is bringing a new flagship tablet to the market in 2023, with the Lenovo Tab Extreme offering up a gigantic 14.5-inch display and the promise of a better future.

The Lenovo Tab Extreme is a huge Android tablet that competes with Samsung’s Galaxy Tab S8 Ultra. Things start off with its 14.5-inch display, which is an OLED panels for inky blacks and sits at a 3000×1876 resolution, ensuring sharp text despite the large size. The display also supports Dolby Vision and a 120Hz refresh rate, as well as the Lenovo Precision Pen 3 stylus which is included in the box.

Under the hood the Lenovo Tab Extreme is packing the MediaTek Dimensity 9000, a flagship chip comparable to the Snapdragon 8 Gen 1. Alongside that you’ll find 12GB of RAM and 256GB of storage as well as a microSD card slot for storage expansion. There’s also Wi-Fi 6E and Bluetooth 5.3. For battery life, Lenovo says to expect around 12 hours of video playback from the 12,300 mAh battery, and you’ll have 68W fast charging to top that off.

Rounding out the hardware there’s a 13MP front-facing camera with an RGB sensor and face unlock, as well as a dual-camera setup on the back that includes a 13MP primary camera. Ports include two USB-C ports, one of which can be used to send video out to another display, and the other able to accept video in to use the tablet as an external monitor for laptops, consoles, and other HDMI devices. There’s also an eight-speaker setup powered by JBL with Dolby Atmos support.

The biggest story here, though, comes on the software side of the Lenovo Tab Extreme.

Out of the box the Lenovo Tab Extreme ships with Android 13, and Lenovo is pushing a much better update commitment on this device. Lenovo has committed to three major Android updates and four years of security updates. There’s no promise on how often those security updates will arrive, but this is certainly a better promise than we see on most Lenovo devices.

The Lenovo Tab Extreme is set to launch in the United States – shipping with both the aforementioned stylus and an Apple Magic Keyboard Folio-like cover (pictured below) included in the box – with the cost starting at $1,199. There’s no firm release date set just yet.