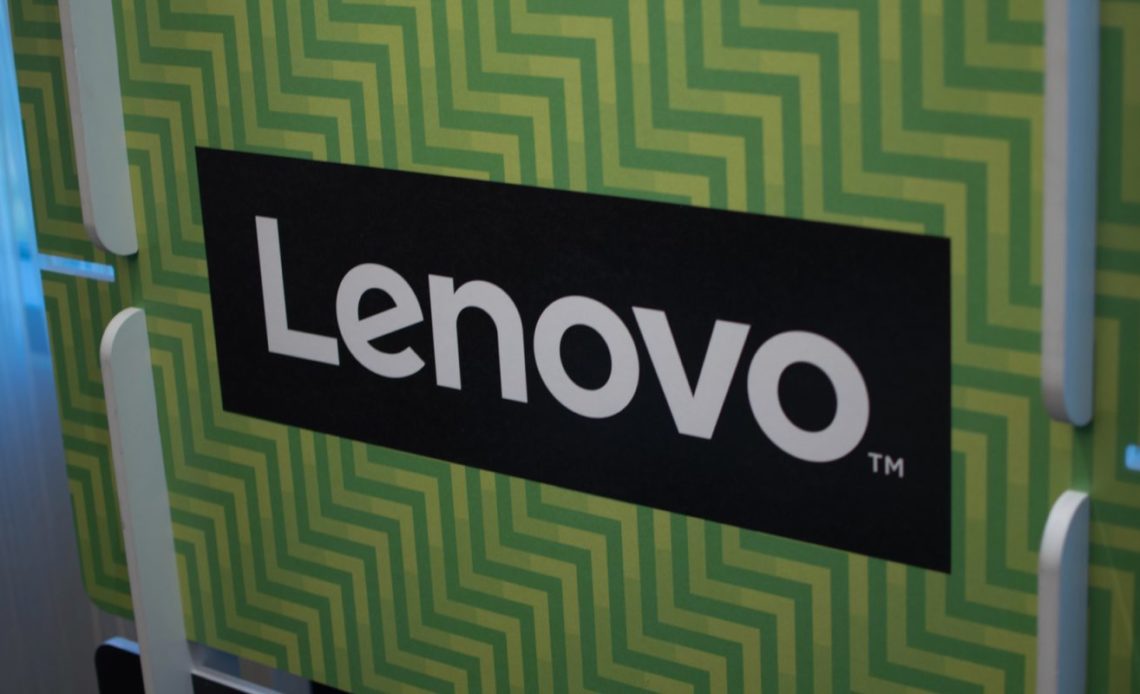 Despite the demand for tablets increasing a bit in recent years, most Android tablets still focus on the low end of the market as Apple’s iPad dominates the higher end. Samsung has really been the only big name left in high-end Android tablets, but it seems like Lenovo may soon throw its hat into the ring with a Snapdragon 888-powered Android tablet.

Spotted in the Google Play Console by the folks over at MySmartPrice, the “Lenovo Tab P12 Pro” seems to be around the corner. By name, this would appear to be the successor to last year’s Tab P11 Pro, but the spec sheet looks entirely different.

Instead of being a mid-range tablet on paper, it looks like Lenovo is trying to compete with Samsung’s Galaxy Tab S series with a Snapdragon 888 processor under the hood. That’s a pretty huge step up from the Snapdragon 730 chip that was in the previous generation. Up alongside that processor would be 8GB of RAM according to the listing and a 2,560 x 1,600 display of undisclosed size. Android 11 would, as expected, be used out of the box.

It remains to be seen when this tablet might come to market, but the P11 Pro was announced in August 2020 and finally made its way to market in early 2021.