Lebanese Air Force chief: The future of air power, and its role in fighting terrorism 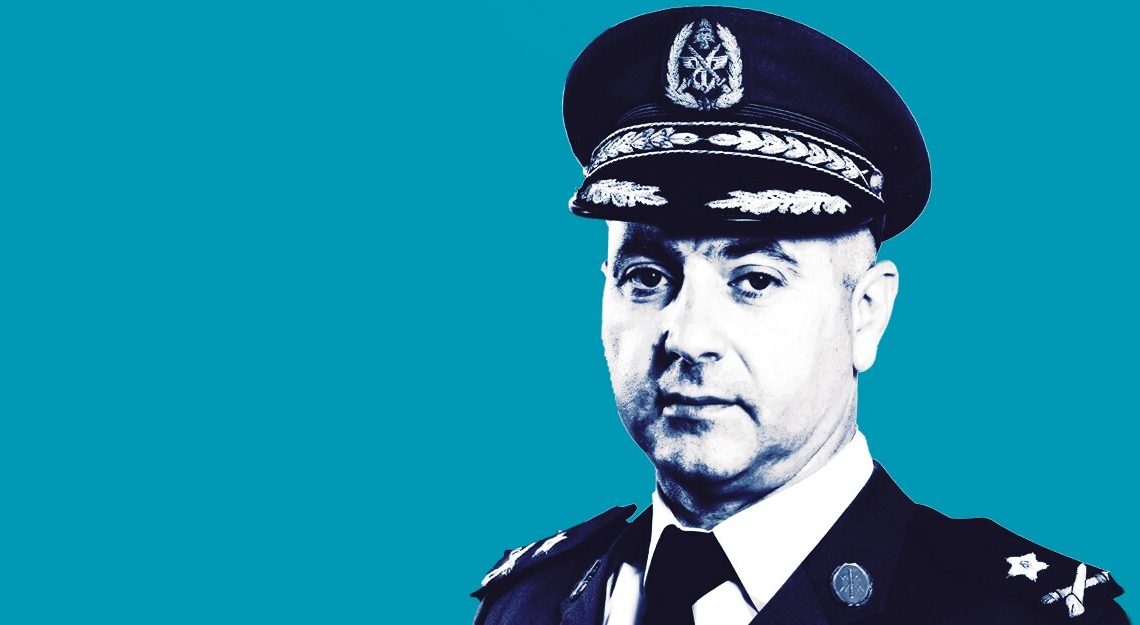 The rapid evolution of technology has imposed radical changes to the principles of military planning, on the tactical and strategic level, within the armed forces in general, and air forces in particular, in the war against terrorism. The use of precision fires and its relevant technology has by far overthrown that of mass fires, as minimizing collateral damage and reducing civilian casualties has become a priority. We cannot neglect the expanding role of drones and the potential they provide for military operations. Furthermore, cyber capabilities and electronic warfare have quickly entered the scene of modern warfare as essential assets.

Based on this, weapon experts and future planners of air capability, especially in developed countries with limited financial resources, cannot consider technology on one hand and the possible development or modification of traditional weapons for the mid to long term on the other.

The majority of armed forces tend to take advantage of advanced capabilities provided by technology, thus they work on reducing the number of personnel in the battlefield and in the area of operations. Relying on technology is evident through the use of UAVs in espionage, reconnaissance, and night and day surveillance operations to locate targets, then neutralize or destroy those targets using guided missiles. These aircraft are operated by specialized crews that can provide continuous coverage if necessary. After the data and the information are collected, they are analyzed and properly classified for quick reference at the appropriate time.

These aircraft — with their capabilities, operational features and low operational cost — will replace many conventional weapons, equipment and manned aircraft. The capabilities provided by remotely controlled drones are among the most important ones that must be provided in the fight against terrorist organizations and their cells. Developing these systems in terms of advantages, capabilities and even size, taking into account their protection against electronic jamming, is crucial to enhance their operational role in asymmetric warfare.

But we cannot forget about hostile, airborne capabilities, as adversaries can take advantage of locally manufactured drones and can launch attacks against sensitive centers and air assets. Eventually, acquiring counter-drone solutions is a demanding necessity of armed forces, starting with passive defense up to specialized systems to disrupt and neutralize these threats.

Social networking has become a very effective tool to be used in unconventional wars, especially in the field of counterterrorism. Psychological warfare launched through social media can move the public opinion and manipulate feelings. Therefore, winning the hearts and minds of people can highly amplify the effect of psychological operations in a negative or a positive manner.

The importance of addressing targets without causing collateral damage and injuring civilians has become a priority. Therefore, the necessity of providing the capability of smart, guided weapons has become an operational obligation that must be planned for. The plan must also include the selection and possession of the appropriate weapon and its ammunition to carry out the required tasks (in terms of target accuracy as well as the cost of achieving, storing and maintaining ammunition, etc.) in a manner compatible with the objectives to be addressed.

Most of the weapons to be procured are selected through evaluating technical, operational and logistical aspects before selecting one in particular or selecting a certain manufacturer. All this is done so that the new weapon is interoperable with the rest of the available weapons or systems. This method is considered ideal for weapons acquisition.

However, many unforeseen issues might emerge. A profound study of the new weapon’s characteristics, including additions and modifications to these characteristics and, most importantly, its compatibility with the ground and air weapon arsenal, is a must. Hence, having assets working together in harmony is more important than the single capability provided by each weapon alone, no matter the capability of the new weapon.

Mastery and professionalism in combining available capabilities and weapons are the most powerful approach to producing the maximum efficiency of weapon systems of any kind.

The main drawback of technology is the complications that it imposes to operations and to planning. The adversaries that we might encounter may be invisible via difficult-to-detect or unconventional weapons. Therefore, we need to impose proper countermeasures and techniques to be able to overthrow the capabilities that our enemy might possess. Looking at the multiple risks and the modes that might be used, relevant risk assessment techniques must be employed to classify risks and to orient training and planning according to risk assessment.

Throughout history, the principles of war constitute the solid foundation for any military victory. The closer the planners were to these principles, the better the outcome during battle. In modern warfare, surprise is still the most standing principle of war. Furthermore, employing sophisticated weapons and techniques along with the element of surprise doubles the desired effect. A real-life application of surprise in warfare can be taken from the experience of the Lebanese Air Force.

Consider the battle of Danniyeh in 2000, in which the military surprised the al-Takfir wal-Hijra organization with an air assault operation and special forces executed a blockade to eliminate the adversaries, to the battle of Nahr al-Bared in 2007 against the Fatah al-Islam organization, in which the armed forces surprised the group by dropping 250- and 400-kilogram munitions from transport helicopters. Or the Lebanese armed forces’ battles against ISIS and the Nusra Front between 2013 and 2017, when Puma transport helicopters were armed with 30mm cannons, 68mm SNEB rockets, and 250- and 400-kilogram bombs, which formed an effective air capacity that was not considered by the terrorists. The key to victory in all these battles was surprise.

Moreover, surprise was most effectively employed during the Dawn of the Jurds operation in 2017. Aerial use of copperhead laser-guided artillery from armed Cessna AC-208 aircraft made a huge shift in the balance of power and led to the defeat of ISIS militants occupying a wide area of Lebanon’s eastern border. Eventually, the terrorist group fled the area and full control was regained by the Lebanese Army.

Among the most important challenges that air force planners will encounter is the ability to keep pace with rapid technological development as well as industry’s progress on weapons and equipment — especially in a complicated theater of operations, such as counterterrorism. The ability to keep pace with technological evolution requires a minimum level of technical flexibility that facilitates the integration of any change or development of systems in a smooth manner and with an acceptable cost. All this goes back to a main principle: All advances and enhancements must form a homogeneous structure that accomplishes the mission and completes the role of other naval and land systems.