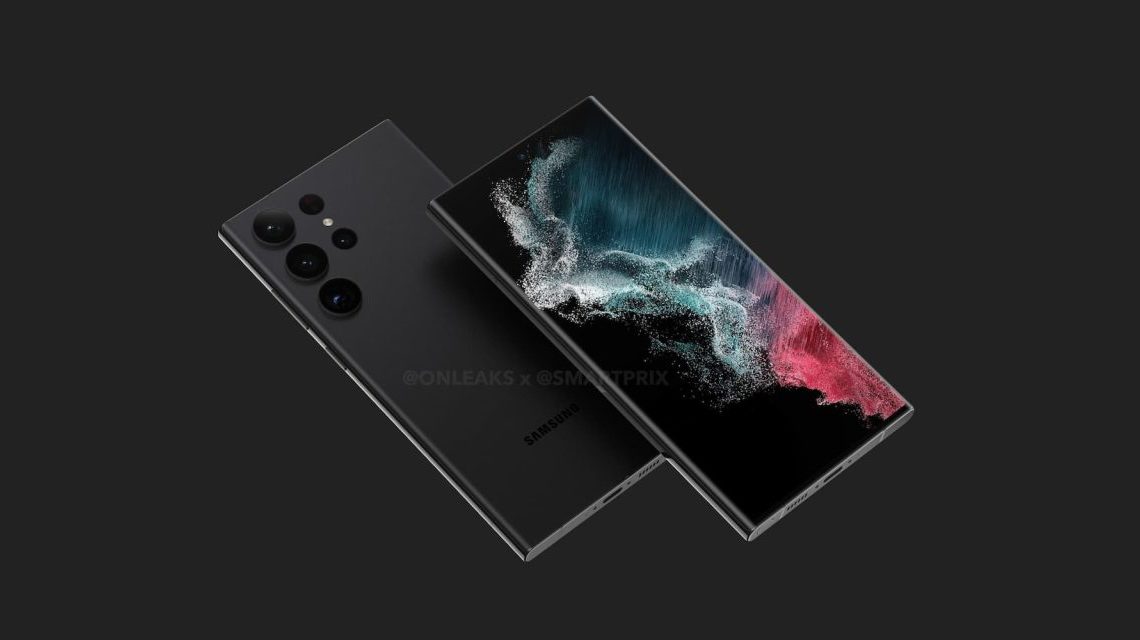 Samsung is just a few weeks out from the launch of its Galaxy S23 series, and a fresh leak of the Galaxy S23 Ultra teases the 200MP camera for low-light shots.

We already know a fair bit about the Galaxy S23 series, including that it will run on a Snapdragon 8 Gen 2 chip, but there are a few details that have been a bit up in the air. One of those has been the long-standing rumor that Samsung would debut a 200MP main camera in the Galaxy S23 Ultra, something that was also rumored in the Galaxy S22 Ultra but ultimately didn’t come to pass.

But now, it seems that move has been all but confirmed.

An official-looking promo video for the Galaxy S23 Ultra posted by Ice Universe teases a camera that is “made for moonlight” and can “capture the night even in low light.” There’s no explicit mention of a 200MP sensor here, but this lines up with past talk of that massive megapixel count.

Technically speaking, higher megapixel counts in smartphones actually reduce low-light performance, but only when shooting at that full resolution. Most smartphones today, even without super-high numbers like the Galaxy S23 Ultra is preparing for, employ a practice called pixel binning which effectively turns several pixels in a shot into a single one, with the final output usually coming in around 12MP. The end result of that is a significantly brighter and sharper image, which is how Samsung would be able to tout excellent low-light performance on its upcoming device.

Back in November, Ice even shared a sample from the Galaxy S23 Ultra, showing the 200MP sensor up against the 108MP sensor found in the Galaxy S22 Ultra and its two predecessors. The final product was significantly sharper, as seen below.

The Galaxy S23 series is set to launch on February 1.