Kuo: USB-C AirPods and other Apple accessories coming alongside iPhone 15 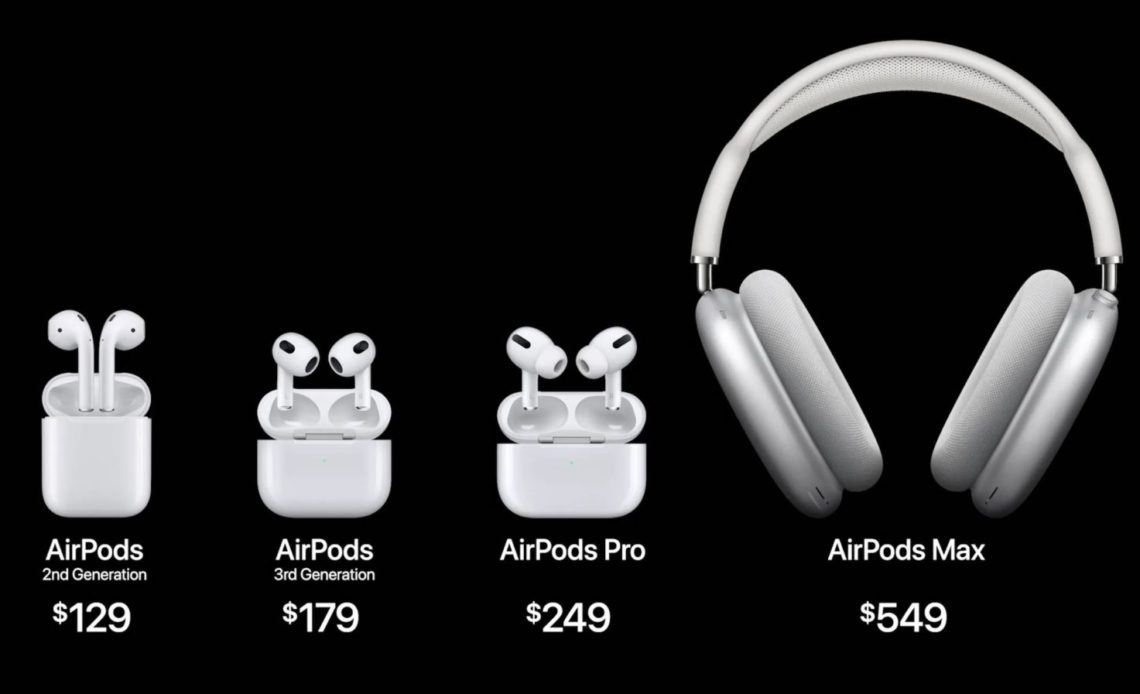 Reports from both Ming-Chi Kuo and Bloomberg over the last week have claimed that Apple could switch the iPhone from Lightning to USB-C for charging as soon as next year. Now, Kuo is doubling down further on this claim and saying that Apple will also transition its other Lightning products, including AirPods, to USB-C on a similar timeline.

As for the reasoning behind Apple finally releasing a USB-C iPhone, Kuo explains that the company’s initial goal of going completely port-less likely turned out to be too ambitious. Kuo and other sources initially reported that Apple was aiming to release an iPhone without any charging port as soon as 2021, and while it is still testing such a product, it’s unlikely to be released soon.

Kuo explains today that a port-less iPhone would “cause more problems due to current limitations of wireless technologies & the immature MagSafe ecosystem.”

Alongside the release of a USB-C iPhone, Kuo reports today that Apple would also release new USB-C versions of its other products that currently charge via Lightning. This would include AirPods, the Magic Keyboard, Magic Trackpad, and Magic Mouse accessories for Mac, and the MagSafe Battery Pack accessory for iPhone.

Effectively what Kuo is reporting today is that Apple is slowly but surely going to start the process of dropping the Lightning connector on all of its products and accessories. When Apple SVP Phil Schiller first introduced the Lightning connector in September of 2012, he explained that Lightning would be Apple’s charging standard “for the next decade.”

One possibility that I wouldn’t rule out is that some Apple accessories actually end up switching to USB-C before the iPhone. This would help spur more people to buy USB’C charging cables and bricks ahead of the iPhone’s switch in 2022.

What do you think about Apple’s plans to bring USB-C to the iPhone and other products like AirPods? Let us know down in the comments!