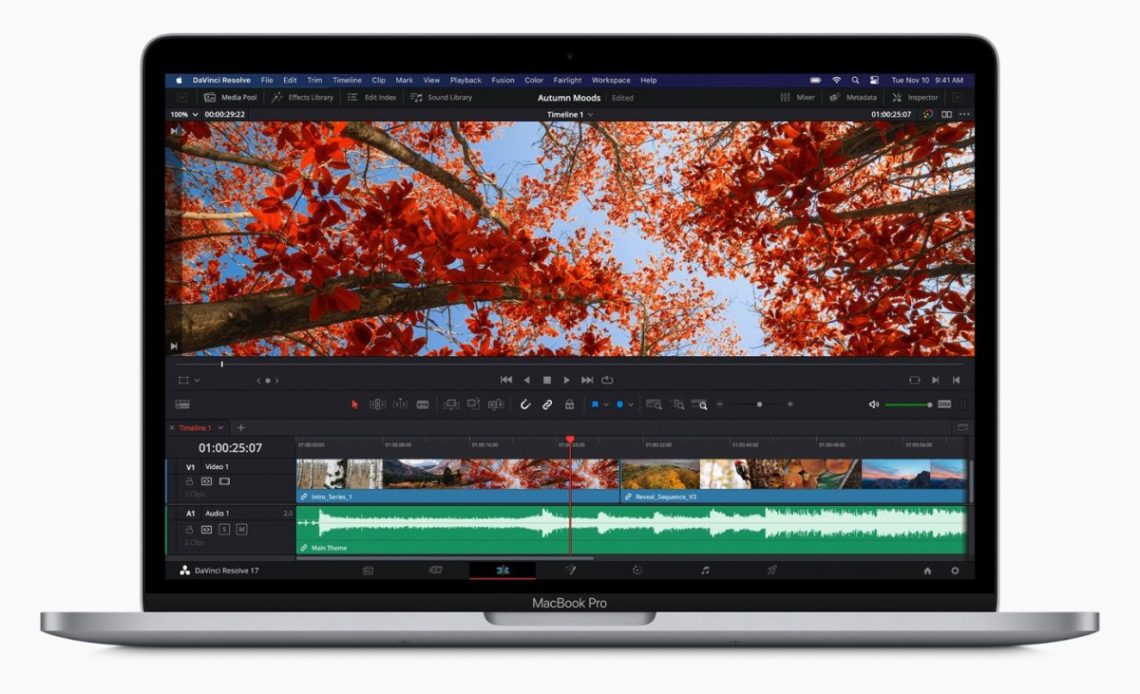 Last month noted Apple analyst Ming-Chi Kuo gave out confirmation that Apple’s upcoming 2021 MacBook Air and 13” MacBook Pro will debut with mini LED displays and M1 chipsets. Today we get more details on the all-new 14” and 16” MacBook Pros which are said to bring major redesigns.

Kuo shares that the new top-end models will feature a squarer cut design on the top and bottom halves which is a natural evolution of the 2018 iPad Pro and iPhone 12 industrial design. In addition, both models are said to bring back Apple’s MagSafe charging connector which was last seen on Mac laptops back in 2017 with the last non-Retina MacBook Air.

The optional OLED Touch Bar will finally be removed altogether with all new models having physical function keys instead.

Port selection is said to be wider this time around as past MacBook users were not thrilled with having to carry around dongles. As expected, Apple-designed Arm processors will be the only option for the new MacBooks. Both new models will use a similar heat sink system as the current 16-inch model for optimal thermal management. There’s no mention if the new 14” and 16” MacBook Pros will come with mini LED displays.