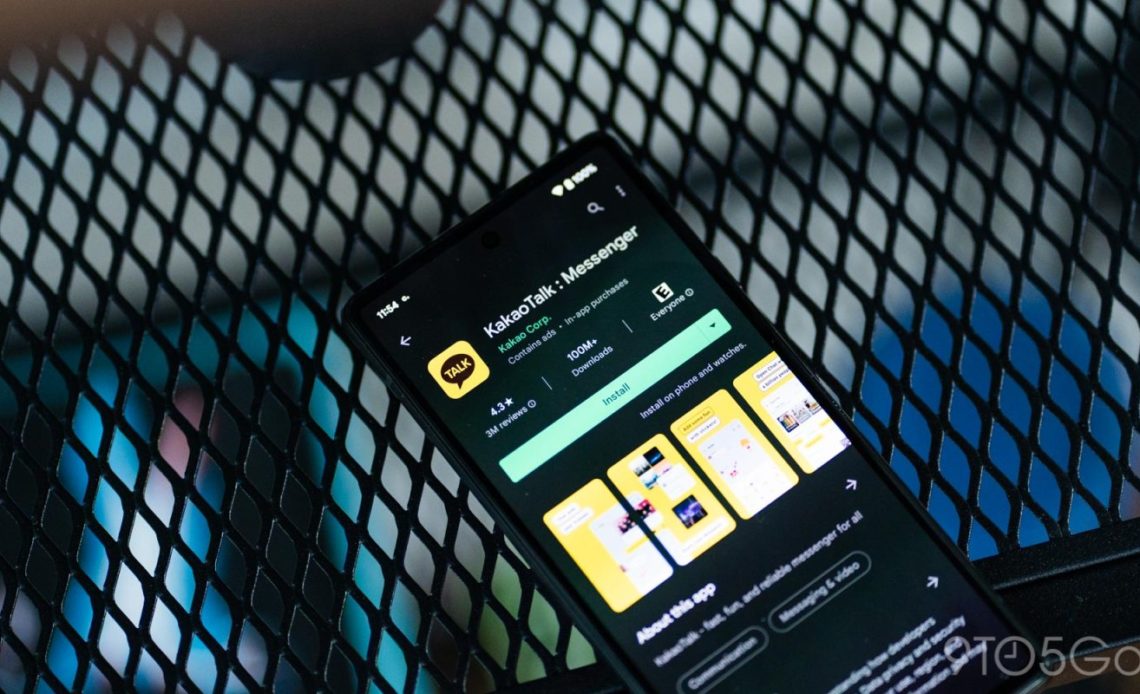 The Google Play Store has been cracking down on its billing policies over the past couple of years, and some major apps have complied with the new rules. In South Korea, though, Google had resorted to blocking updates to the popular messaging app Kakaotalk, as the app was refusing to comply with billing rules. Now, though, Kakaotalk has agreed to Google’s terms.

Update 7/14: As reported by TechCrunch, Kakaotalk has removed links to its external billing to comply with Google Play’s terms. Kakao said that the removal was for “users’ convenience.”

Our original coverage of Kakao’s feud with Google follows.

News1, an outlet in South Korea (via TechCrunch), reports that Google has blocked updates to Kakaotalk through the Google Play Store. This leaves the app functional for Android users within the country, but blocks Kakaotalk from making an updates to the app.

Why the harsh action?

According to this report, Google has halted Kakaotalk over the app’s non-compliance with Play Store billing policies.

Kakaotalk has kept a link to its external website for user billing, long past the June 1, 2022 deadline that Google had imposed on developers to use billing policies approved for the Play Store. In most countries, this requires that developers use Google’s own billing tools, which allows payments through credit/debit cards, gift cards, and some third-party billing partners such as PayPal.

But in South Korea, Google introduced a new policy that allows apps in the Play Store to use third-party billing tools, but does not allow developers to link to external websites for billing, which is what Kakaotalk has continued to do.

Google explains on a support page:

As a result of recent legislation, we will offer all developers the ability to offer an alternative in-app billing system alongside Google Play’s billing system for South Korean users making in-app purchases within Play-distributed apps on mobile phones and tablets.

By Google’s rules, Kakaotalk is currently risking being removed from the Play Store entirely. Google said that starting on June 1, “any app that is still not compliant will be removed from Google Play.”  Neither company has commented on the situation at press time.

Kakaotalk is estimated to have over 53 million active users, primarily based in South Korea.

Notably, the Korean Communications Commission said earlier this year that Google’s decision to block apps from linking to external websites for billing was a breach of the country’s app payment law.

Currently, Google is testing out “User Choice” billing with Spotify.