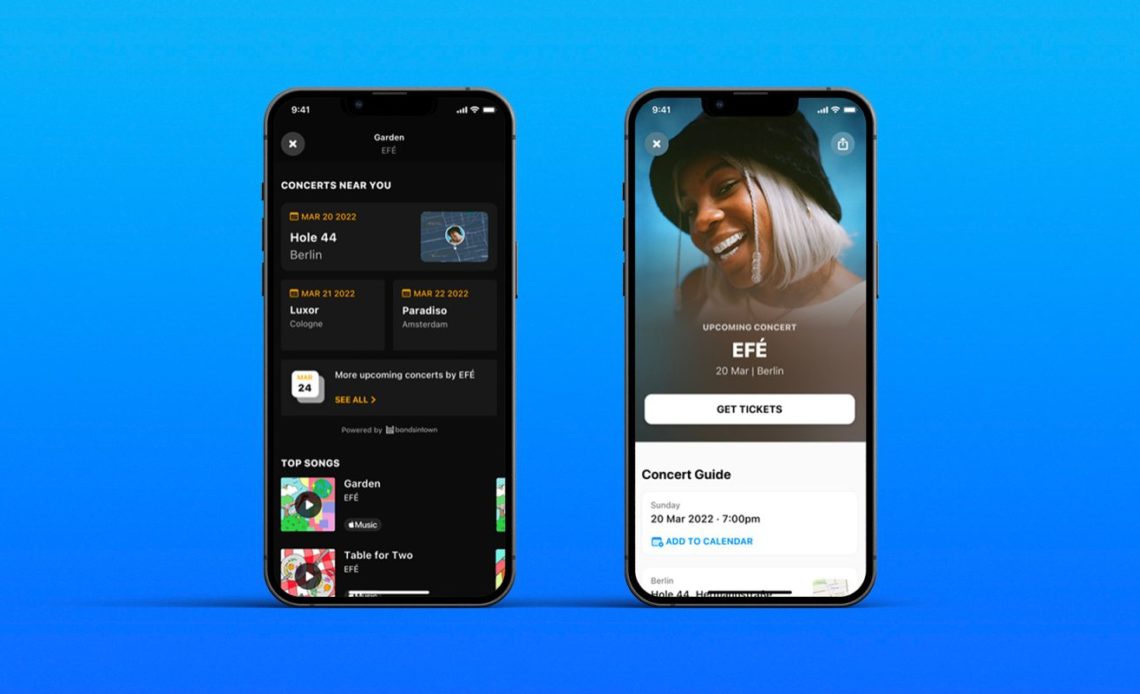 With the latest Shazam update, Apple’s music recognition feature can now sync across devices with the same Apple ID. Found in the iPhone’s Control Center, music recognition makes it easier than ever for users to keep track of their music discovery history.

This update was found by MacRumors and is available for anyone running iOS 15 on their iPhone. Music recognition has been a built-in iOS feature since 2020 and lets users discover songs without needing to download the Shazam app on their iPhone. According to The Verge, Shazam users can store songs in the app and archive for later viewing.

From the App Store, regarding the 15.14 update:

Prior to the update, those who used music recognition couldn’t store their history without the Shazam app.

Do you use Shazam or music recognition on your iPhone? If so, happy listening!