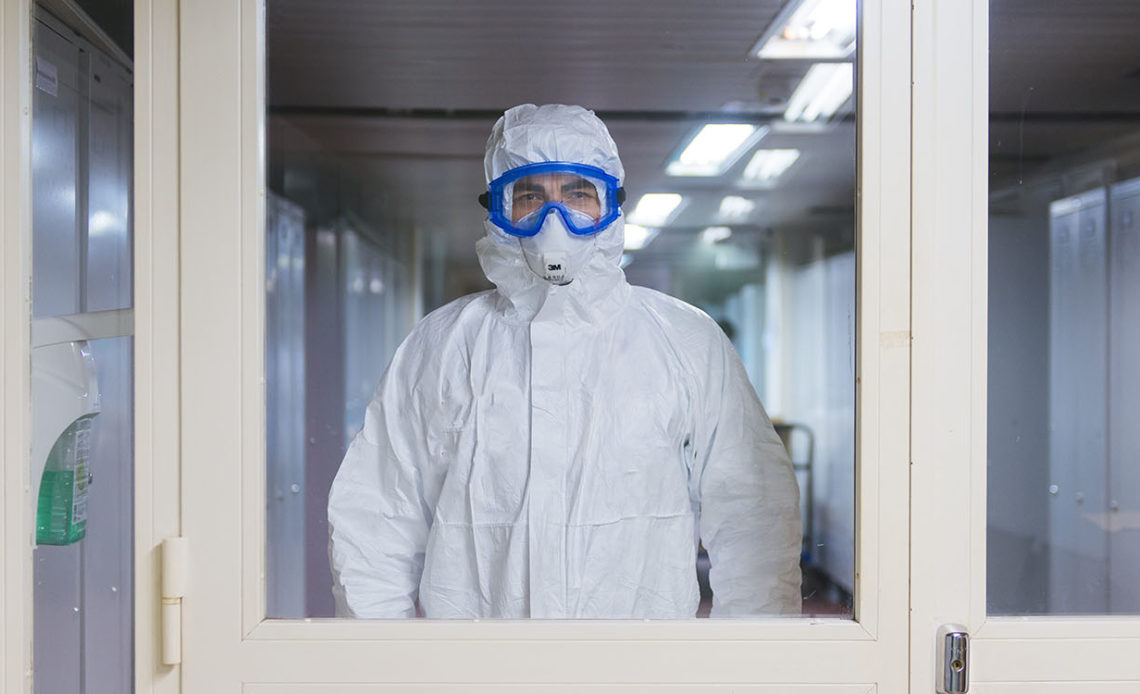 iPhone workers have reportedly been walking out in significant numbers after an outbreak of COVID-19 at the world’s largest iPhone assembly plant in Zhengzhou, China.

Some are worried about the risk of the infection, while others are unhappy about Foxconn’s stringent lockdown policies, which allow the plant to continue operations …

Foxconn is Apple’s primary iPhone assembler, and its Zhengzhou campus is the company’s largest plant. Foxconn’s iPhone production facility has around 300,000 workers, with a great many other Apple suppliers based in the city. This has earned Zhengzhou the nickname iPhone City.

China still maintains a zero-COVID-19 policy, attempting to completely eliminate the virus from the country by imposing citywide lockdowns in response to even a handful of positive tests.

In an attempt to pursue this policy without destroying the economy, China allows what is known as closed-loop production, where staff work, eat, and sleep on the campus during lockdowns. The last citywide lockdown was back in May, a month after iPhone production was halted in an earlier outbreak in Shanghai, but a partial lockdown is now in operation.

Foxconn last week confirmed reports that there has been a COVID-19 outbreak within its plant. The company didn’t specify the number of workers infected, stating that it was “a small number” and that production remains “relatively stable” and that the situation was “controllable.”

Social media reports from workers presented a different picture, stating that infection numbers continue to rise, and that the company is struggling to provide enough food and medication for those in quarantine.

The Washington Post now reports that a growing number of iPhone workers are walking out of the plant, with no plans to return.

“It’s too dangerous to go to work,” a 21-year-old worker who has been confined to his dorm told The Wall Street Journal, saying that he was skeptical about the company’s claim that there was a low level of infections at the plant […]

Some workers interviewed by the Journal said many colleagues had refused to go back to the production lines. Others had simply left, they said, sometimes abandoning their belongings […]

Over the weekend, videos geotagged near the Foxconn site went viral on China’s social-media platforms, recording groups of people walking on highways or through farm fields carrying suitcases and backpacks. Other footage showed makeshift stations set up by local residents offering bottles of water in front of handwritten signs to support migrant Foxconn workers leaving for home.

Videos have been posted on social media.

Foxconn has denied the reports of failure to provide adequate food and medication, and said that it is offering transport to any workers who wish to leave the plant and return home. The iPhone assembler also says it is arranging additional production capacity at smaller plants, to help make up the shortfall.

Additionally, to deter workers from leaving or refusing to work, the company is offering free meals and a bonus of around 1,500 yuan ($200) for anyone who works all of their shifts from October 26 to November 11. This is around 20% of their monthly salary.

Apple warned during its latest earnings call that sales could be impacted by both the economy and the pandemic. In particular, Tim Cook said that the company is currently unable to make enough iPhone 14 Pro models to keep up with demand.