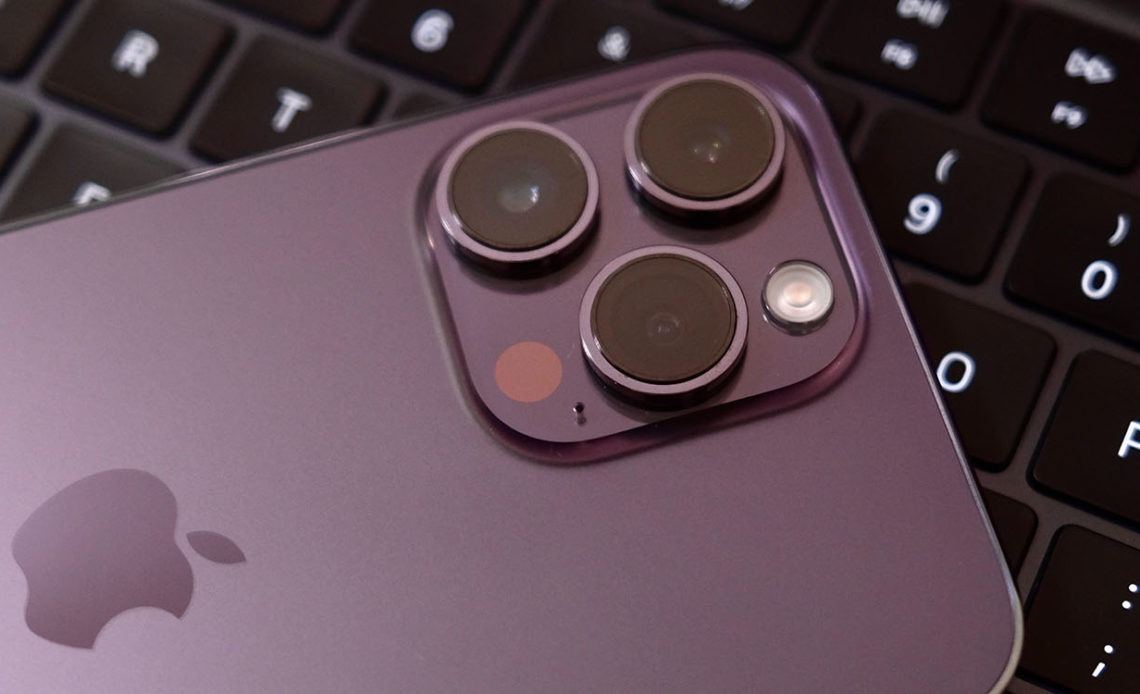 The iPhone production crisis in China has led Foxconn to announce plans to quadruple its workforce in India. The move will not, however, solve the immediate problem.

While Apple and its suppliers have been working for years on reducing the company’s dependence on China as a manufacturing hub, progress has been painfully slow – especially for the iPhone …

We’ve been warning for many years about both the need and the difficulty of reducing Apple’s dependence on China, but the pandemic made even clearer the risks of the company having most of its manufacturing eggs in one basket.

While Apple has been expanding production into other countries, recent estimates suggest that 95% of the total iPhone supply still comes from China – and around 80% of all iPhones are made in a single plant in Zhengzhou, aka iPhone City.

A COVID-19 outbreak in that plant has significantly impacted production. Some workers left the plant to return home, either due to fear of the infection or because of the chaotic conditions. Foxconn fought back by offering substantial bonuses, but as infections spread, the plant was subsequently placed into a weeklong lockdown which saw it operating at greatly reduced capacity.

The situation was sufficiently serious that Apple issued a warning about limited iPhone 14 Pro availability, and Foxconn warned that its consumer electronics revenues would be down in what would otherwise have likely been a record quarter.

Sources inside the Indian government have told Reuters of Foxconn’s plans.

Apple supplier Foxconn plans to quadruple the workforce at its iPhone factory in India over two years, two government officials with knowledge of the matter said, pointing to a production adjustment as it faces disruptions in China […]

Taiwan-based Foxconn now plans to boost the workforce at its plant in southern India to 70,000 by adding 53,000 more workers over the next two years, said the sources, who declined to be named as the discussions are private.

The very long timescale means that it won’t help the immediate crisis, but ramping up the Indian workforce to 70,000 workers would make it around a third of the size of the primary plant in iPhone City. Creating this kind of capacity should make Apple significantly more resilient to future issues in China.

The expansion of iPhone assembly in India has accelerated of late. Initial production was limited to the original iPhone SE, but the plant has been steadily upgraded to be able to make more modern and sophisticated models.

This year, Foxconn India began making iPhone 14 models within weeks of the launch of production in China, and assembly of next year’s iPhone 15 is expected to begin simultaneously in both countries.

In the meantime, China is sticking to its COVID Zero policy – which sees citywide lockdowns in response to a handful of infections – but today introduced the first modest softening of its approach.

China on Friday eased some of its COVID curbs, including shortening by two days quarantine times for close contacts of cases and for inbound travellers and scrapping a penalty on airlines that bring in infected passengers.

The new rules were among the 20 measures examined at the first meeting of the new top leadership body of the ruling Communist Party on Thursday, amid a new push to optimise and improve COVID control policies.