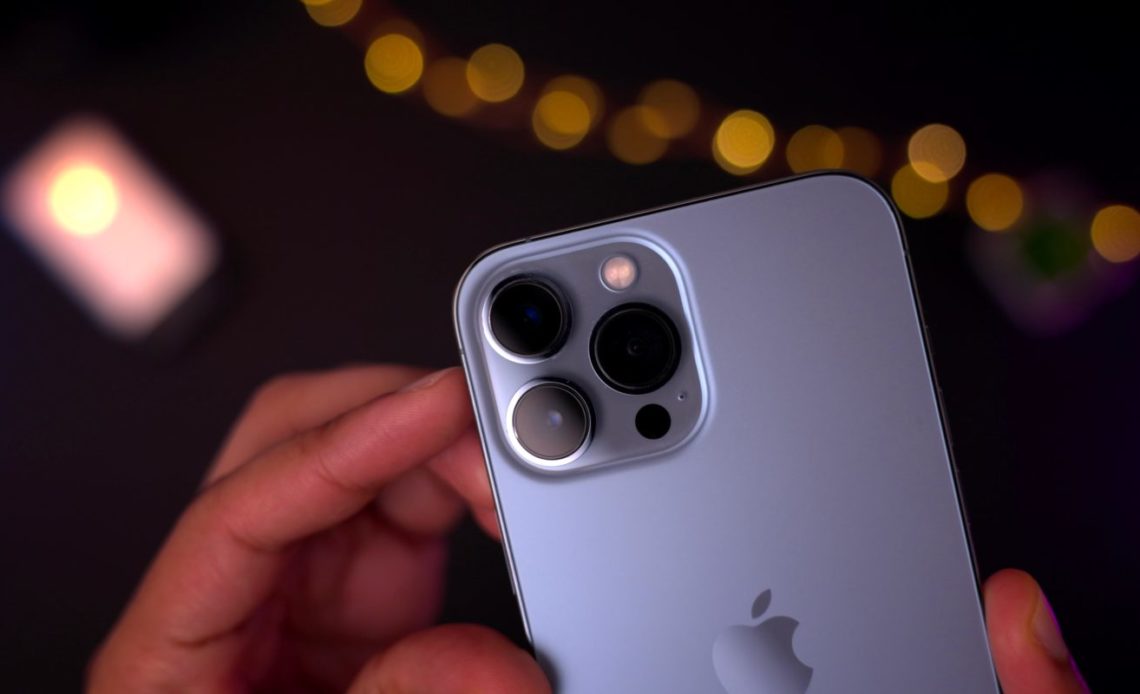 A new report by Canalys shows that the iPhone accounted for half of the smartphone shipments in North America in Q1 of 2022, achieving a 51% market share powered by the strong performance of the iPhone 13.

“The North American smartphone market has been buoyed by Apple’s strong growth,” said Canalys Analyst Brian Lynch. “This quarter, the iPhone 13’s high popularity was the key driver. With global demand more uncertain, Apple has shifted more devices back into North America after prioritizing other regions in Q4 2021, allowing it to greater fulfill demand and deliver on backorders from the previous quarter.”

Canalys also reported that the latest iPhone SE, despite not being mmWave-enabled, will open the door for market growth in the coming quarters. Previous reports believe the iPhone SE could be Apple’s affordable 5G option to turn a billion Android users into switchers.

In total, North American smartphone shipments reached 39 million units in Q1 2022. Apple grew 19% YoY with a 51% market share. Samsung was up 1% and took a 27% market share thanks to its new S series and A series devices.

Apple’s iPhone is followed by Samsung, Lenovo, TCL, and Google. For the next quarters, Lynch believes North America will continue to be a priority to manufacturers:

Heavy discounting and high trade-in values are being used to lure in and retain customers for the region’s biggest telcos, easing pressure on the high-end smartphone market. Supply will remain a key bottleneck for the top vendors in the upcoming quarter, but North America will continue to be a priority and is likely to maintain healthy supply levels. The North American market is well placed to avoid any significant volatility in shipments despite the uncertain outlook of its economy.

You can read the full report here.