iPhone 15 price cut considered by Apple, for both base and Plus models 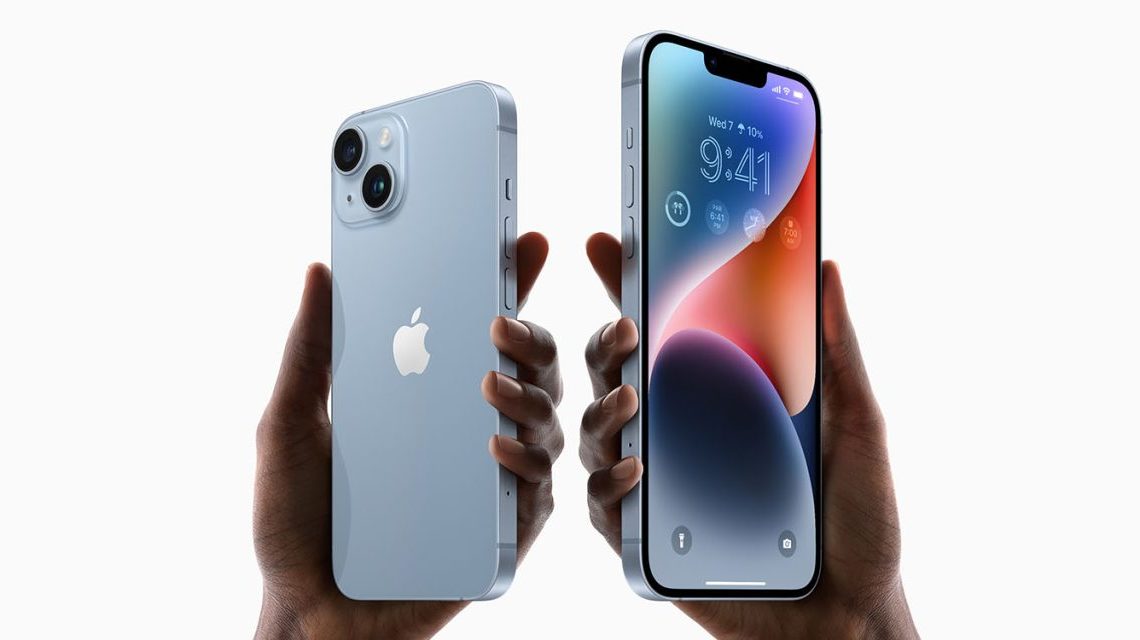 A leaker with a decent track record says that Apple is considering an iPhone 15 price cut, when compared to iPhone 14 pricing. The reduced prices would, they say, apply to the base model iPhone 15 and the larger iPhone 15 Plus.

While the idea of Apple cutting iPhone prices sounds unlikely, there is reason to believe that the report may be accurate …

Let’s start at the beginning

There’s good reason to believe those reports. Reviewers were almost unanimous in warning people not to buy the base model iPhone 14, as it offered almost no benefit over the older iPhone 13 – which can be bought direct from Apple for $200 less.

The iPhone 14 Plus was similarly received. All it has going for it is a bigger screen and a bigger battery – and while people might want both, they’d be spending at least $900 for the privilege. Far better to spend an additional $200 to get the many extra features of the iPhone 14 Pro Max.

No surprise, then, that iPhone 14 Plus sales are estimated to have been incredibly small.

Apple considering price cut for the iPhone 15 Plus

Given this situation, it would make sense for Apple to completely cancel plans for the iPhone 15 Plus. Unfortunately, its product roadmap works a long way in advance, and a leaker with a good track record says that it’s too late to do this. Instead, he says, Apple is considering significantly reducing the price of the iPhone 15 Plus from the $900+ level of its predecessor.

According to a post by yeux1122 on Naver (translation), the flagging sales of the iPhone 14 Plus are “far beyond” even Apple’s lowest estimates and Apple is considering new strategies with the iPhone 15 to reverse the trend.

Apple plans its phone releases years in advance, so it’s unlikely to cancel its plans for the iPhone 15 Plus. However, Apple is “seriously” considering a price reduction […]

Yyeux1122 has a decent track record for leaks, accurately predicting the iPhone 14 Pro’s price, chip, and colors, as well as the 10th-gen iPad’s design changes and release date.

Yeux1122 doesn’t specify the scale of the cut, but it would likely have to be $100 to have any significant impact.

Would mean a base model iPhone 15 price cut too

But if the iPhone 15 Plus were sold for $800, the company couldn’t sell the 6.1-inch model for the same price.

For that reason, Apple would also have to cut the price of the entry-level iPhone 15, perhaps down to the $700 price point of the now-abandoned mini model.

This is a single report, albeit from a leaker with a decent track record. But there’s certainly logic to the claim, as we note above.

Apple doesn’t seem to have much luck with its strategy of adding a 4th model to the iPhone lineup – either smaller or larger. The iPhone 12 mini and subsequent iPhone 13 mini both sold so poorly that the company dropped a mini model from the range, and instead tried the opposite tack of a larger base model. Now it seems that the Plus model hasn’t fared any better than the mini.

Longer term, the company might be better off sticking to three flagship models – base, Pro, and Pro Max (with possible Ultra rebranding). The question is whether the Pro Max/Ultra model would get more features over the Pro. There are signs pointing in that direction, though personally I think that would be a shame.