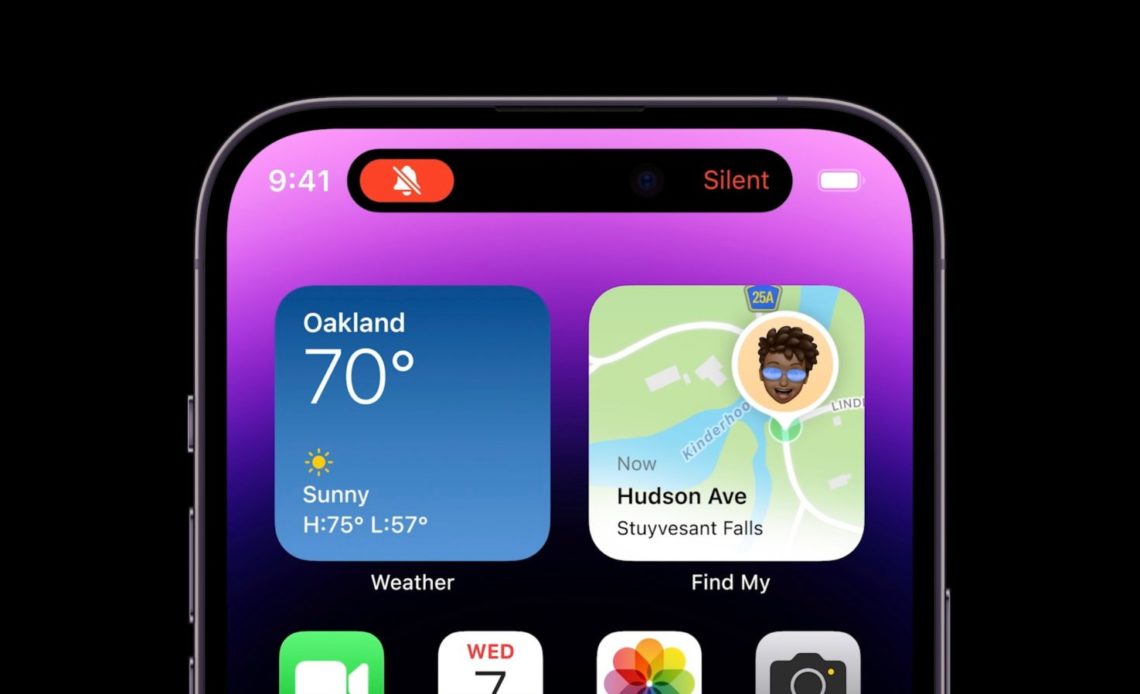 Apple just unveiled the new iPhone 14 Pro series. With the A16 Bionic chip and the new Dynamic Island replacing the notch, there’s a lot Apple didn’t tell you about these phones during the event. Here are the best tidbits about this iPhone.

One of the most interesting facts about the iPhone 14 Pro is that this phone is now eSIM-only – at least in the US. Apple has confirmed that all other regions will still get a regular phone with the physical SIM card slot, as you can learn more about here.

Here are other tidbits about the iPhone 14 Pro:

Bluetooth 5.3 support: With the release of a new LC3 codec last month, the iPhone 14 Pro will be able to transmit at much lower bitrates without dropping the audio quality we currently see with Bluetooth’s standard. With the technology available on the iPhone, expect improvements in audio calls, music, playback, and more.

Always-On Display, brighter screen: For the first time, the iPhone offers an Always-On display thanks to its new 1Hz refresh rate display. In addition, the 14 Pro can have the same peak HDR brightness level as Pro Display XDR with 1600 nits, and outdoor peak brightness with up to 2000 nits:

Weight and thickness: There was a time when Apple was obsessed with lighter and thinner iPhones. That’s not the case with iPhone 14. The new models are as heavy as the previous generation

Same storage capabilities: While it was rumored that the iPhone 14 Pro could start at 256GB of storage, it’s now known that it will be available with the same options as the previous model:

These are the first tidbits about the new iPhones. Are you excited about them? Share your thoughts in the comment section below.