iPhone 14 Pro camera shaking and rattling in TikTok, Snapchat, and other apps 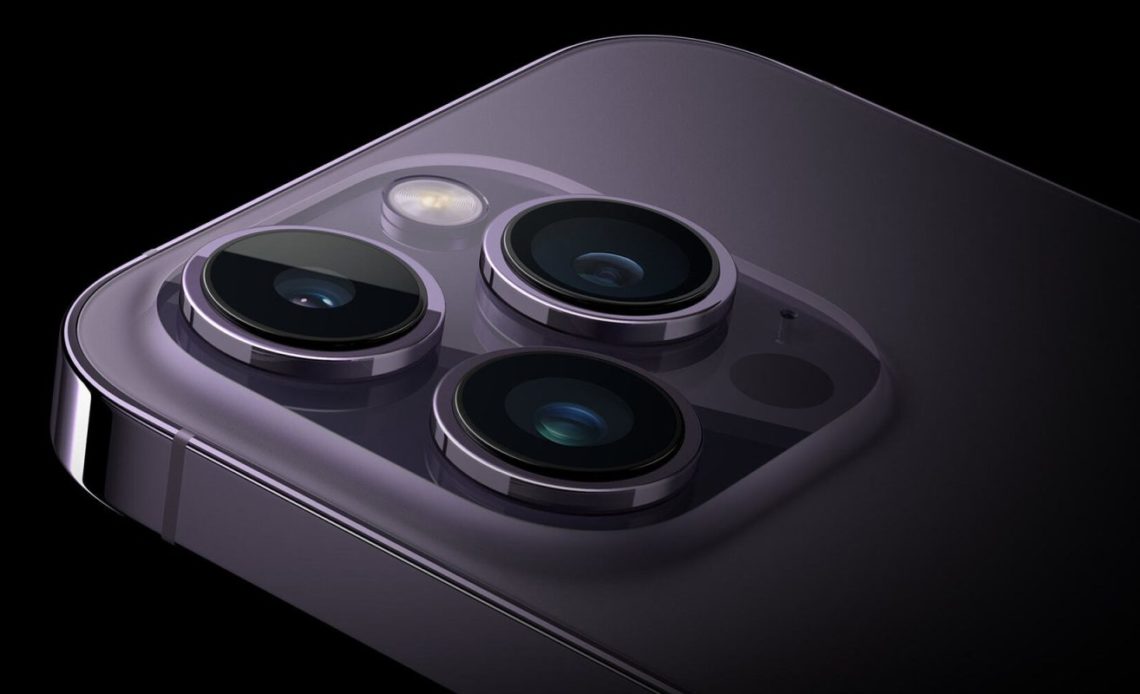 It appears that many popular third-party apps weren’t quite prepared for the iPhone 14 Pro’s new camera technology. A number of iPhone 14 Pro users are unable to take pictures and images using third-party apps like Snapchat, TikTok, and Instagram. These problems include the camera shaking, rattling, and even making physical noises.

So I’ve been experiencing my camera shaking uncontrollably whenever I open Snapchat or use the camera for Instagram. However, I don’t run into any issues when I use the regular camera app.

Picked up my new iPhone 14 pro yesterday and intermittently get ois camera shake (by shake I mean can see and hear it shaking) in Snapchat.

My iPhone 14 Pro just arrived and when I opened Snapchat, the camera was shaking a lot and made a pretty strange mechanical noise

Other users chimed in to say that they have seen similar problems with Snapchat, Instagram, and TikTok. A handful of videos showing this problem have also been shared to social media. In the videos, you can see the iPhone 14 Pro’s camera shaking in the third-party apps while the physical camera module itself is also making a grinding/rattling noise of some sort.

This video below from TikTok does a great job of showing the software problem alongside the iPhone 14 Pro’s camera module rattling. It was posted by TikTok user Damian Munoz on Saturday:

As of right now, it appears that this problem is only affecting the iPhone 14 Pro camera when it’s used in a third-party app. Most of the complaints on social media say the problem is happening in social media apps like Snapchat, TikTok, and Instagram.

Because this iPhone 14 Pro camera shaking/rattling problem is only affecting the camera in third-party apps, it’s almost certainly a software bug of some sort. It is likely that these third-party apps weren’t prepared for the iPhone 14 Pro camera changes. In particular, it could be something related to optical image stabilization, hence the rattling sounds the camera module itself makes.

As of right now, there’s no fix for this problem. The affected apps, like Instagram, Snapchat, and TikTok, will likely need to roll out updates to their respective apps to solve the problem.