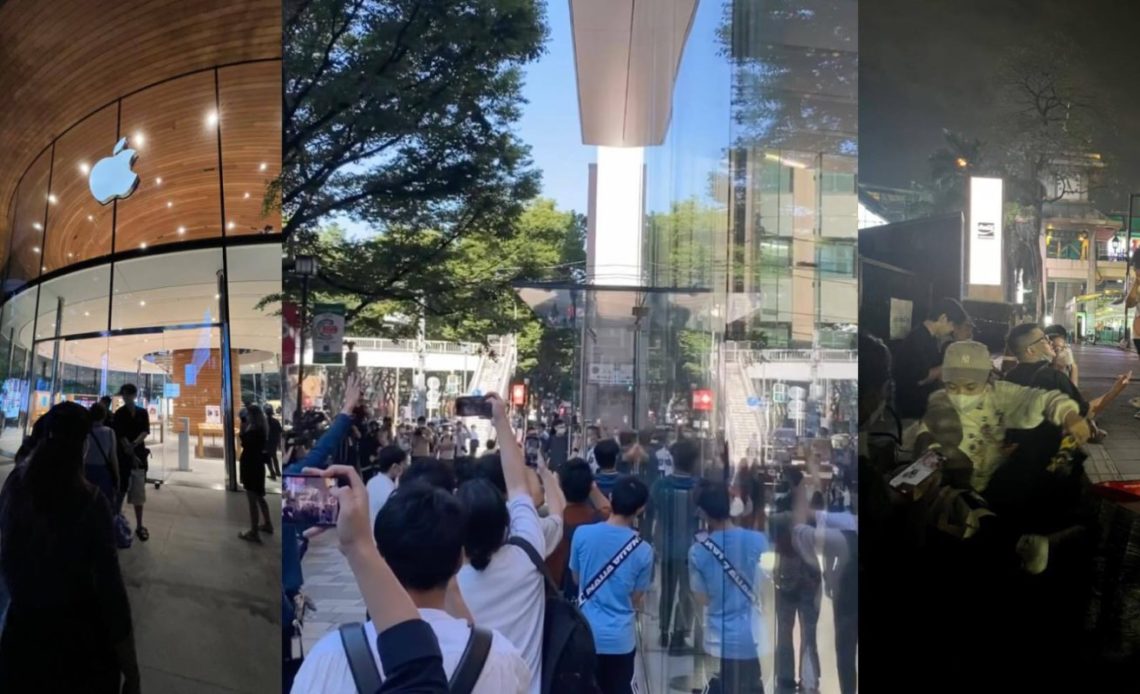 iPhone 14 and iPhone 14 Pro were announced at Apple’s special event on September 7, with pre-orders beginning on September 9. And now, with the first iPhone 14 orders shipped earlier today, some lucky customers are already getting their hands on the new iPhone models.

The first orders for the iPhone 14 and iPhone 14 Pro are set to arrive on Friday, September 16. This is also the date of the official iPhone 14 launch in stores. And since it’s already Friday in some regions, buyers are already sharing the first images of their new iPhones on social networks.

But more interesting than the new phones themselves is seeing that there are lines in front of Apple Stores around the world. In the past two years, these lines have become rare due to the COVID-19 pandemic, which has forced many people to order new devices online. Now, it seems that more people have chosen to go see and buy iPhone 14 in person at an Apple Store.

This time, iPhone 14 comes as a minor upgrade compared to iPhone 13, as the main differences are the updated camera sensors, Action Mode for better video stabilization, front-facing camera with autofocus and better low-light performance, car crash detection, and the same A15 Bionic chip CPU as last year, but now with an extra GPU core and 6GB of RAM.

iPhone 14 Pro, on the other hand, is a more significant upgrade compared to last year’s Pro model. That’s because iPhone 14 Pro and iPhone 14 Pro Max feature a new always-on display with slightly reduced bezels, Dynamic Island replacing the notch, a new 48MP wide camera, and the A16 Bionic chip.

We have already seen hands-on images and press reviews of the new iPhones. Now we can also take a look at images of real consumers with their new iPhone 14. There are also some nice pictures of people waiting in line to buy the new iPhones in the Apple Stores.

And if you’re not planning on buying the new phones, check out these great deals on previous generation iPhone models.

Has your iPhone 14 or Apple Watch Series 8 order arrived? Let us know in the comments below.