iPhone 14 and iPhone 14 Pro: These are the latest rumors before the Apple event kicks off 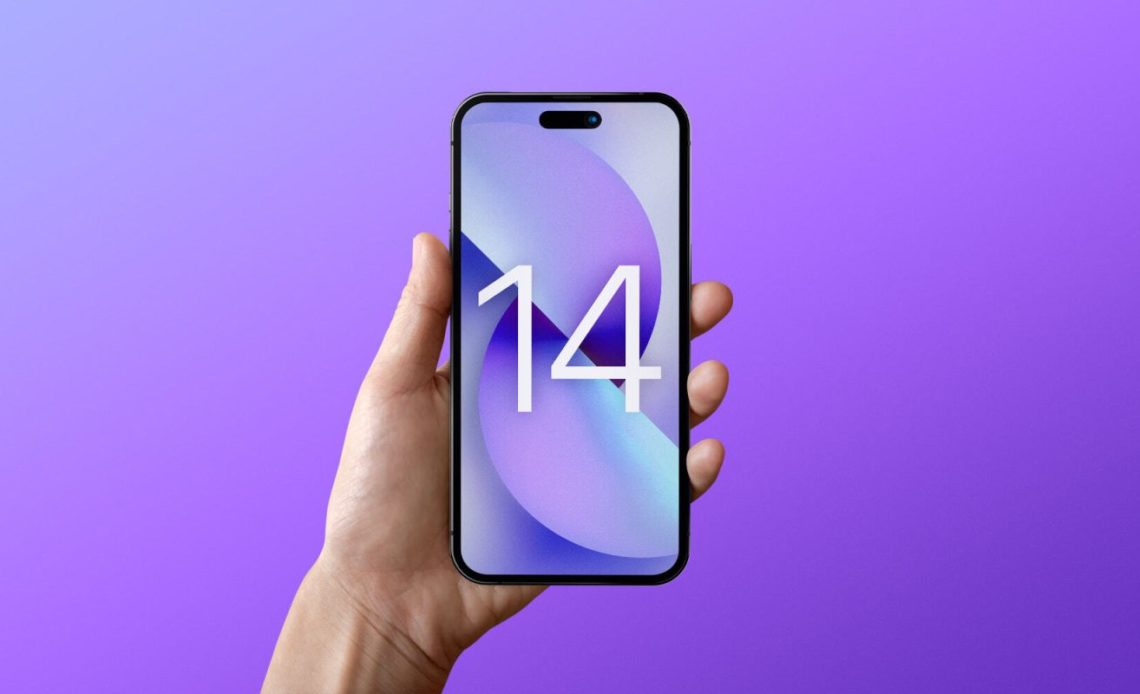 Three days from now, Apple will unveil the next generation of smartphones with the iPhone 14 series. While much has been rumored over this year, the week that precedes the Apple event is always full of rumors and last-minute leaks. Here’s everything that we heard about the upcoming iPhone 14 before its release.

Hole-punch + pill cutout will actually be a long pill design

For months, 9to5Mac and other publications have been reporting the new hole-punch + pill cutout for the iPhone 14 Pro series, but a new leak suggests Apple will use a software tweak to make a long pill design. Between Face ID sensors and the front-facing camera, the company is rumored to add privacy labels.

When you’re on a FaceTime call, if Instagram asks for your location, or someone video calls you on WhatsApp, the iPhone already displays a green, orange, or blue light. These indicators are on the right corner of the iPhone notch. Now, it appears they will be between the Face ID and front-facing camera sensors, as you can read more about it here.

Followed by this discovery made by 9to5Mac, our source also claims the Camera app will have a few tweaks as Apple is also planning a redesign to the app where most of the controls are moved to the top portion of the screen.

Controls such as the flash button and Live Photo button are now positioned in the status bar, while more granular photo and video settings are directly below the display cutouts. This change will give users a larger view of the camera preview by shifting the controls upwards and moving some of them into the status bar.

The images above show these changes. They are mockups based on the information from our source.

Larger regular iPhone to be called 14 Plus, not Max

Apple is said to ditch the iPhone mini model in regard to a larger version of the regular model. While debates over whether it would be called iPhone 14 Plus or 14 Max, 9to5Mac sources familiar with the matter claim the name will actually be iPhone 14 Plus.

In addition, at least since July, iPhone case makers have been told to not use the brand iPhone 14 Max, as it won’t be the actual name of the product.

According to information shared with MacRumors in its forum, an anonymous leaker claims that iPhone 14 Pro with iOS 16 will bring back the classic battery indicator on the status bar. In addition, they also shared information on what this smartphone will look like with the new Always-on Display technology – which 9to5Macexclusively reported on.

With iOS 16 beta 5, Apple added the iPhone’s battery percentage inside the battery icon. While many iPhone models will be able to take advantage of this new look, it seems Apple could be aiming for an exclusive design for the iPhone 14 Pro series bringing back the classic status bar.

With that, Apple would bring the carrier signal bar to the left while bringing the location toggle and the full battery information on the right (icon + percentage). If this turns out to be true, this would be the first time since the iPhone 8 – apart from the SE series – that Apple adopts this classic design.

iPhone 14 price increase expected, but not as much as we thought

As of now, it seems clear that Apple will increase iPhone 14 prices. With the upcoming recession combined with supply chain constraints, the war, and new technologies, Apple seems to be aiming new prices for these upcoming smartphones.

A report by TrendForce from this week says that in the light of a tough economy and a declining smartphone market, it expects Apple to play safe with smaller increases.

Upgrades such as initial starting memory capacity increasing to LPDDR5 6GB and 256GB, primary camera moving up to 48 million, Face ID Design changes, etc., are expected to raise starting prices. However, under pressure from rising global inflation and foreign exchange rates, Apple is expected to adopt a more cautious pricing strategy so as not to affect its sales performance.

All iPhone models to have 6GB of RAM, Pro models to start with 256GB of storage

TrendForce analysts are the ones predicting that the iPhone 14 Pro will start with 256GB of storage, which could explain why Apple is aiming for a higher price point for these iPhones. In addition, the publication also expects 6GB of RAM on these models.

This would mark the third year in a row that the “Pro” model iPhones have had 6GB of RAM. A previous leak suggested that the 14 Pro would jump to 8GB, but the consensus has since settled on 6GB instead.

These are all the latest rumors for the new iPhone 14 models that are more likely to be believed. Now that you catch up with them, are you excited about the “Far Out” keynote on September 7? Share your thoughts in the comment section below.