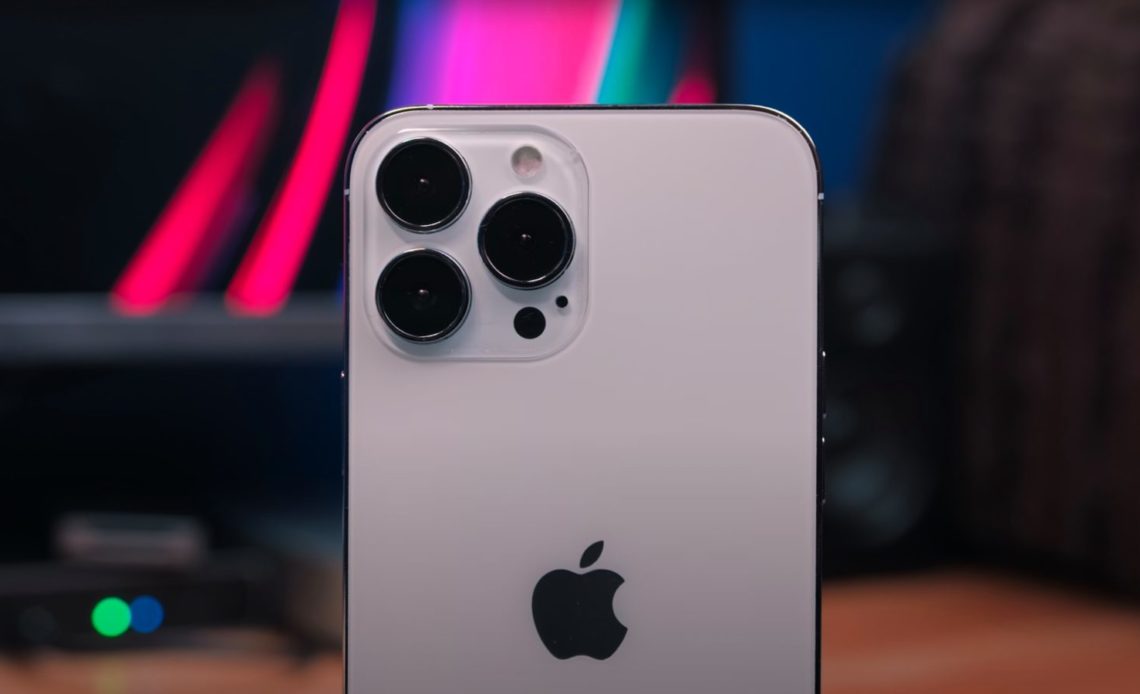 As we rounded up last week, the iPhone 13 and iPhone 13 Pro are expected to be announced next month with a handful of notable changes and features. Ahead of the announcement, analysts at the Taiwanese research firm TrendForce have published their expectations for this year’s flagship iPhone lineup, corroborating much of what was previously known.

According to TrendForce, the iPhone 13 and iPhone 13 Pro models will expand support for mmWave 5G to additional countries outside of the US. The devices are also rumored to be powered by Apple’s latest A15 silicon, which will be manufactured using a 5nm+ process. TrendForce speculates that the A15 will be more efficient, offering improved performance and decreased power consumption.

The iPhone 13 models will also reportedly feature larger batteries, thanks to a new space-saving internal design:

The iPhone 13 will see a shift in its charging circuit board from the previous rigid-flex PCB design to a new design featuring SiP combined with flexible PCB. The space-saving feature of this new design will also likely result in increased battery capacity.

In terms of pricing, the analysts expect the iPhone 13 to be similarly priced to the iPhone 12 to help Apple “maintain its aggressive pricing strategy” to help boost shipments.

As for retail prices, the iPhone 13 series is expected to remain similar to the iPhone 12 series assuming Apple is able to effectively control manufacturing costs, since the latest models do not come with significant hardware upgrades. As a result of this aggressive pricing scheme, iPhone shipment will likely maintain its growth trajectory for two consecutive years.

Bloomberg published an in-depth report on the iPhone 13 earlier this week, saying that Apple will add a handful of new camera software features to the iPhone 13 Pro. These new features are said to include support for Portrait mode when shooting video, ProRes video recording, and more.