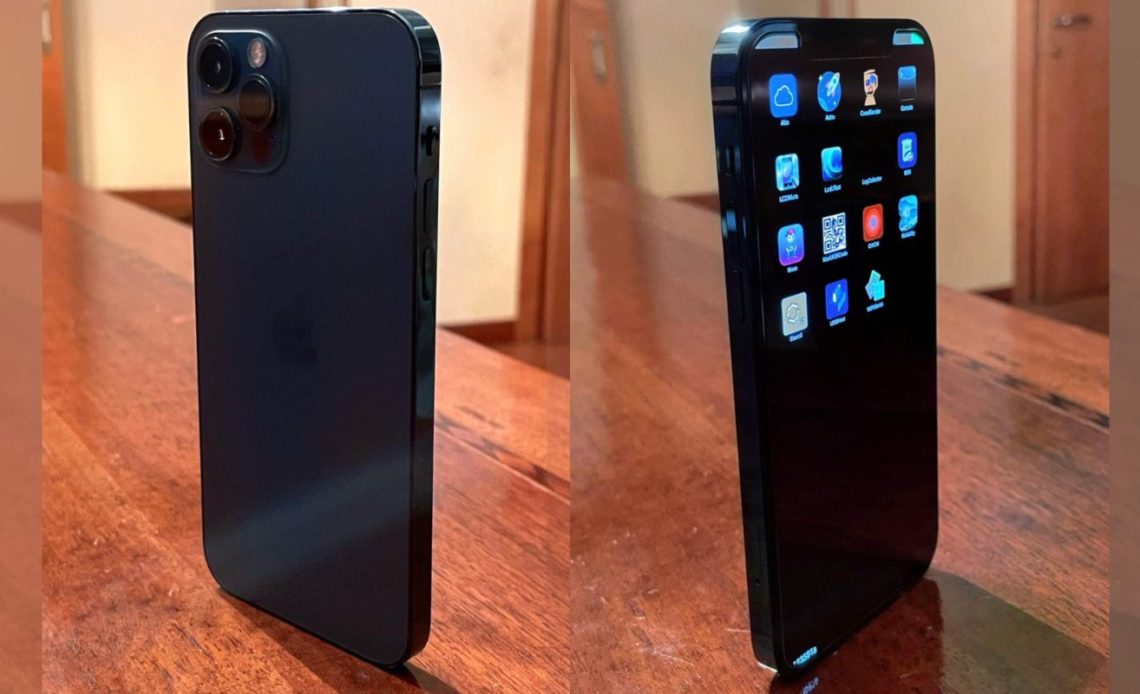 An iPhone 12 Pro prototype has just surfaced and it gives an interesting look at the latest build of Apple’s nonUI version of iOS 14 called SwitchBoard along with an early version of what’s become the very popular Pacific Blue color.

Guilio Zompetti shared two images of the iPhone 12 Pro prototype today on Twitter today. The first image gives a look at the latest version of SwitchBoard, a nonUI version of iOS 14. It’s used as an internal tool that features a variety of utilities. Apple uses SwitchBoard to test a variety of features with new iPhones.

Utilities we’ve seen in previous versions of SwitchBoard are present here like Console, USBHost, QRCode, Reliability, as well as some newer ones like Ness and Astro.

It’s hard to tell with what looks like dim lighting in the second image below, but it’s possible the Pacific Blue could be slightly darker/different on this iPhone 12 Pro prototype than what Apple settled on with the final version.

In related news, last month we saw a neat Apple Watch prototype in a stealthy case: