iOS 16 brings a new iPhone lock screen, but there are still some things you can’t change 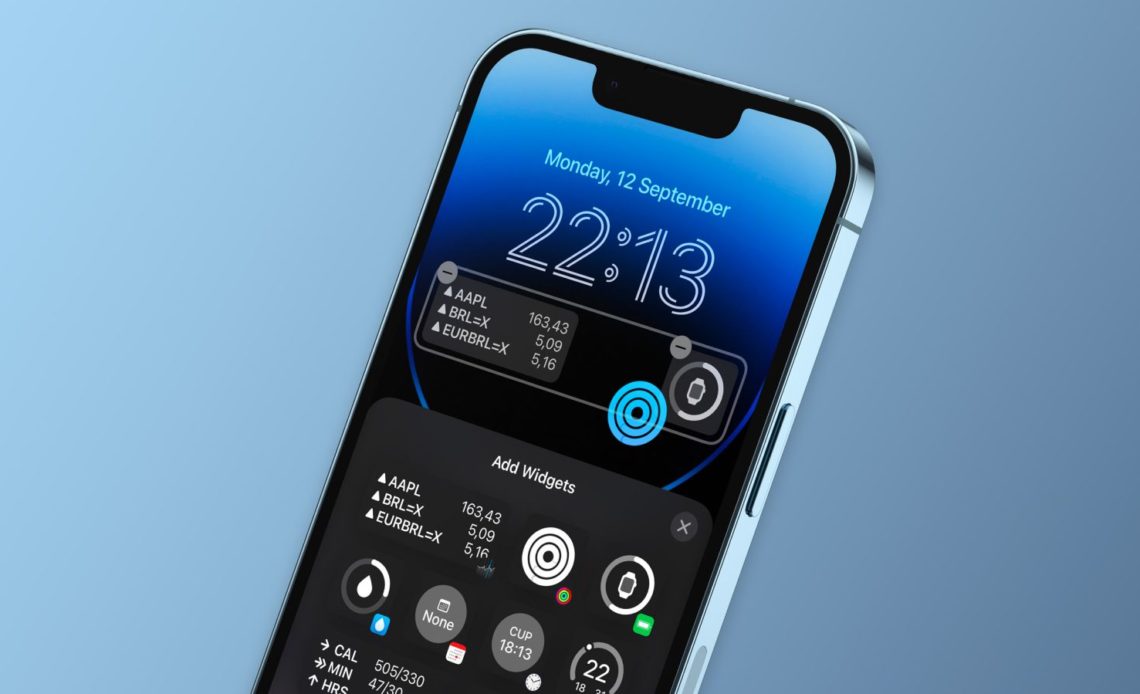 iOS 16 is finally here, and it comes with a new, customizable lock screen for iPhone. For the first time, iPhone users can not only create multiple lock screens with different wallpapers but also change aspects of the interface such as the font, colors, and add widgets. But there are still some things that you can’t change on the iPhone lock screen with iOS 16.

As we’ve extensively covered for the past three months, the new lock screen of iOS 16 is different, but at the same time feels extremely familiar. This is because Apple has kept some fundamental aspects of the iOS interface despite the latest changes.

The wallpapers now interact with the time on the lock screen thanks to artificial intelligence features that identify and separate objects in the images. There are also different filter options to apply a specific coloration to the photos or even make them black and white. But the updates to the iPhone lock screen go far beyond that.

There are now eight different clock styles you can choose for the lock screen, and you can customize it with any color you like. Another new feature that was long awaited by iPhone users is the option to add widgets to the lock screen in order to view quick information at a glance.

Developers have access to a public API so that they can create their own widgets for the iOS 16 lock screen. This is certainly a great upgrade for iPhone, but the new lock screen still has limitations that may annoy some users.

For example, you can’t move the clock around the screen, not even the widgets. All elements have a fixed grid. When you add widgets to the lock screen, they automatically align to the right or center of the screen, depending on their size. There’s no way to leave an empty space between one widget and another.

The flashlight and camera buttons on the lock screen? You can’t change them either. Another thing to keep in mind is that these widgets are not interactive – the only thing they can do is redirect you to their respective app.

With Live Activities, developers will be able to create lock screen cards that are updated in real time with rich information, which can be useful for viewing details of an Uber ride or sports match. However, this API is yet to be made available for third-party apps. It’s worth noting that the new lock screen is exclusive to iPhone, and it won’t be available in iPadOS 16 for iPads.

If you want to experience the new lock screen, check out our detailed guide on how to install iOS 16 on your iPhone.