iOS 16 adds new wallpapers for the Home app, and you can download them here 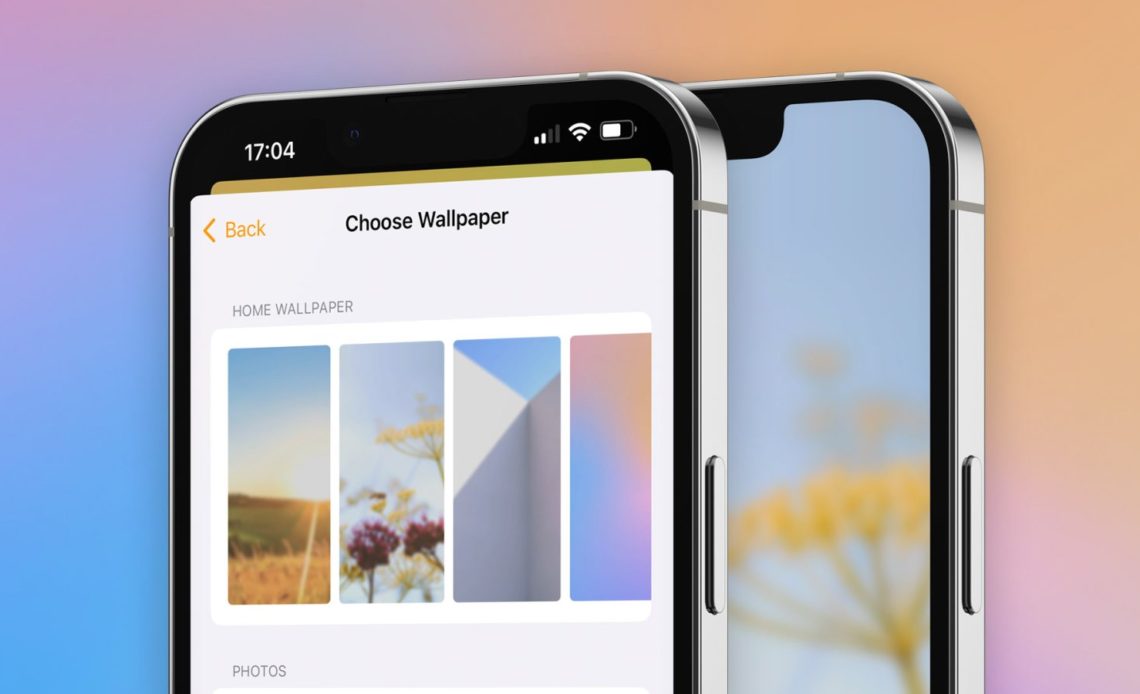 The fourth beta release of iOS 16, which was made available to developers on Wednesday, adds two new wallpapers to the Home app in addition to 10 other wallpapers that were added with the previous betas.

Most of the new wallpapers are blurry abstract gradients in different colors, which are available in light and dark versions. There are also three landscape wallpapers. One shows a white wall with the blue sky behind it, another wallpaper features wild flowers, and the other one shows an open field. In total, there are 21 new images that can be used as wallpapers.

As we mentioned earlier, these wallpapers can only be found within the Home app, which means you won’t see them in the wallpaper options of the iOS home and lock screen. Luckily, we were able to extract the original images from the internal iOS files, so now you can download them to use anywhere.

These wallpapers are in 2000×2000 resolution, which is more than enough to fit most screens on iPhones and iPads. You can download the new Home app wallpapers below. Be sure to click the (i) button and save the full resolution wallpaper – and then set it via the Photos app or Settings app if you’re using an iPhone, iPad, or iPod touch.

It’s worth noting that iOS 16 is currently available as beta software for developers via the Apple Developer website. A public beta is also available for users registered in the Apple Beta Software Program. The official release is expected this fall.