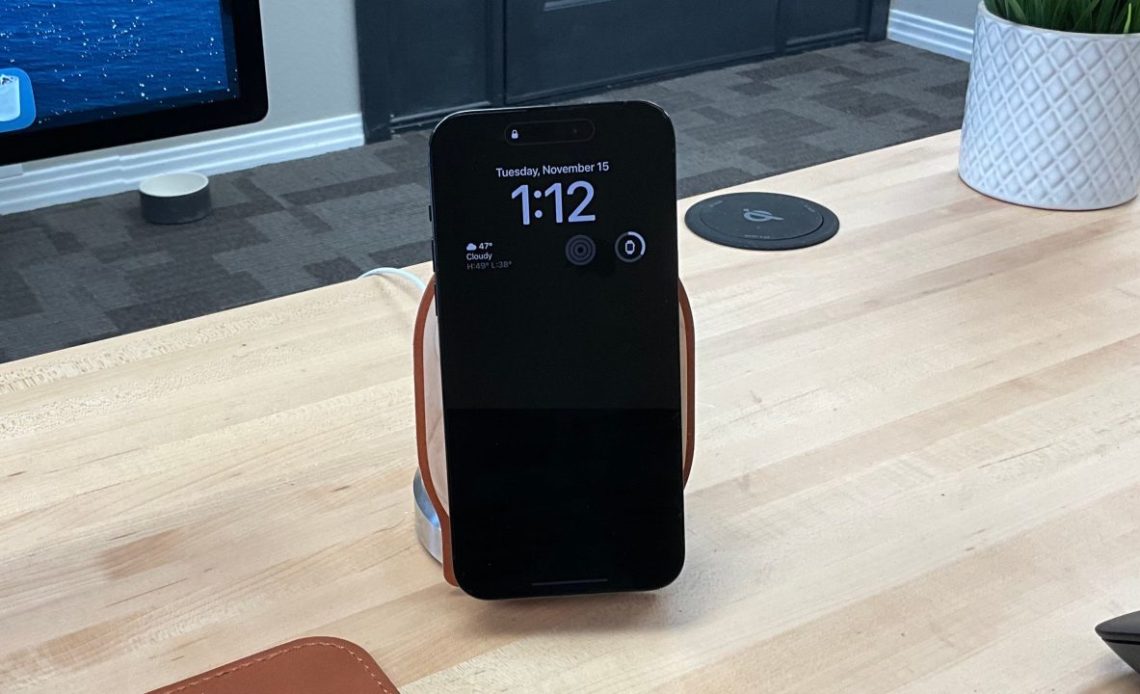 Apple is rolling out a new public beta of iOS 16.2 to testers today, following yesterday’s update for developers. iOS 16.2 beta 3 includes a major change for the iPhone 14 Pro’s Always-On display, with the ability to disable the wallpaper and notification aspects of the display.

Officially, iOS 16.2 adds the new Freeform collaboration app and improvements to the Home app. Under the hood, 9to5Mac found out that Apple has been working on a new “Custom Accessibility Mode” that will provide a “streamlined” experience for iPhone and iPad.

iOS 16.2 beta 3 also added new toggles for the Always-On display in the Settings app: one for disabling the “show wallpaper” feature and another for disabling the “show notifications feature.” If you toggle off the wallpaper and notifications features, your iPhone 14 Pro’s Always-On display will show a pure black design alongside your Lock Screen widgets and the time.

Here’s a rundown of everything we’ve discovered so far:

In addition to iOS 16.2 beta 3, Apple has also made the following updates available to users registered in the Apple Beta Software Program:

Spot any changes in today’s update or the other new betas from Apple? Let us know in the comments below or on Twitter @9to5Mac. Stay tuned for our full hands-on coverage with the new releases right here at 9to5Mac today and throughout the rest of the week.