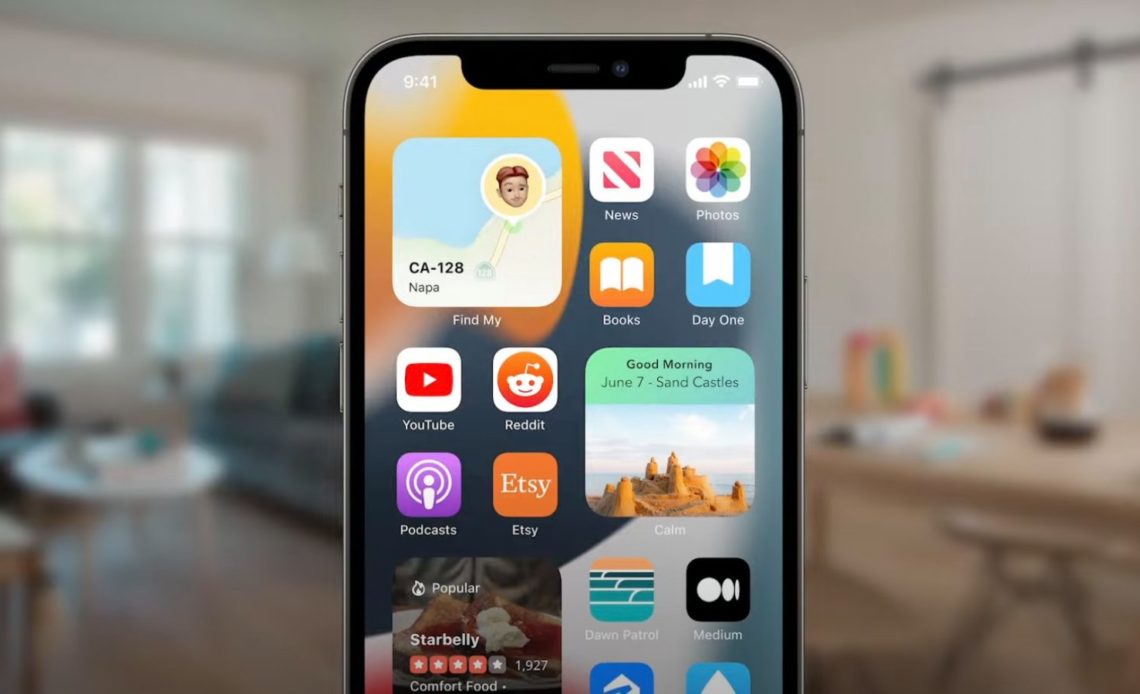 In addition to the headlining new features in iOS 15, there are a variety of smaller tidbits that are worth noting. Head below for details on the new Apple TV remote design in Control Center, Wallet app tweaks, and more.

Following the release of the new Siri Remote last month, Apple has redesigned the Apple TV remote located in Control Center in iOS 15. The new design more closely resembles the redesigned Siri Remote, with a back button, mute button, and power button.

The Wallet app has received a handful of enhancements with iOS 15, including support for new passes and identity cards. A small but useful change has also been made for Apple Card users. With iOS 15, it’s now easier to access your card number by simply tapping a new “123” icon in the Wallet app.

Previously, your Apple Card card number was only accessible by tapping several layers down into the Wallet app interface. Even with this easier access, a Face ID authentication is still required to view your card number.

‘Prepare For Your New iPhone’

This does two things:

As you walk through the process, Apple will help you make sure all of your data is backed up to iCloud and trade-in your iPhone.

EXIF metadata for in Photos app