iOS 14.5 now available to everyone; here are all of the new features 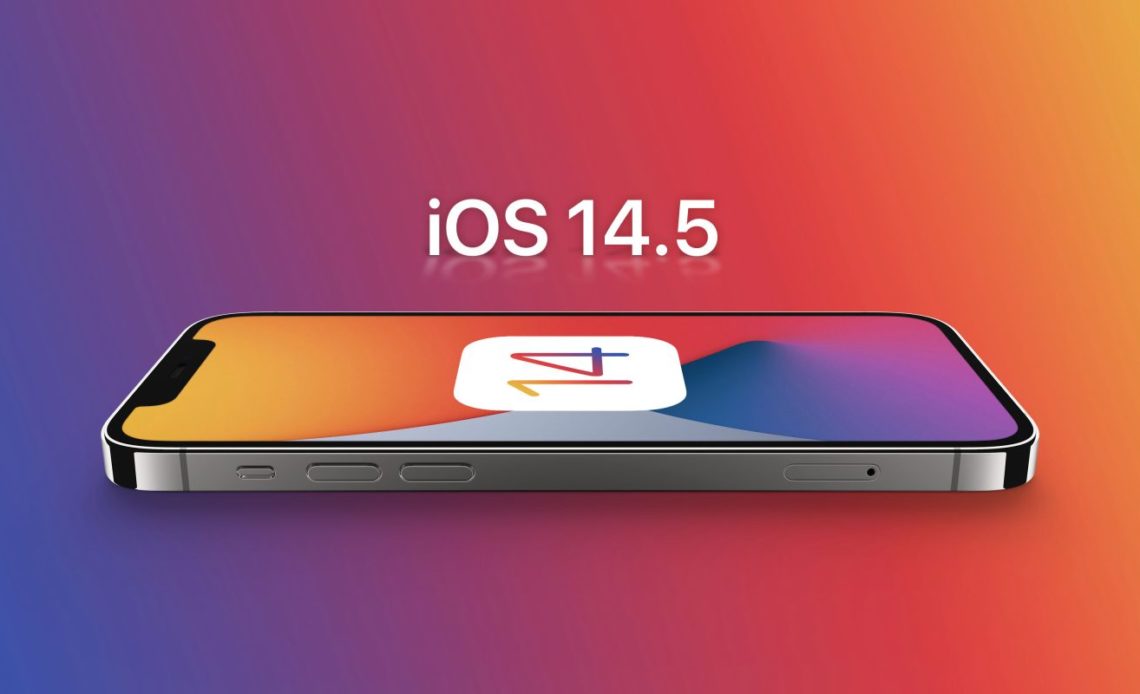 After a beta testing cycle that spanned nearly three months, iOS 14.5 is now available to everyone alongside iPadOS 14.5. You can update your iPhone or iPad by going to the Settings app, choosing General, then choosing Software Update. Read on for details on everything new in iOS 14.5.

iOS 14.5 is a major release for iPhone users with a number of notable new features. Here’s the rundown on all of them.

The biggest change in iOS 14.5 is a new feature that allows you to unlock your iPhone with your Apple Watch when you’re wearing a face mask. This feature also requires watchOS 7.4, which is also rolling out to Apple Watch users today. To enable this feature, go to the Settings app on your iPhone, choose Face ID and Passcode, then look for the new “Unlock with Apple Watch” toggle.

iOS 14.5 also includes the new App Tracking Transparency feature. This requires that applications ask permission from users before tracking them across other apps and websites. For example, when you open the Facebook app, you’ll see a prompt that says the app would like to track you across other apps and services. There will be two options from which to choose: “Ask App not to Track” or “Allow.”

In the “Privacy” section of the Settings app, you will also be able to see a list of applications that have requested permission to track you and make changes as you see fit.

iOS 14.5 brings new features to the Apple News application, including an all-new Search tab and a redesigned Apple News+ experience.

iOS 14.5 also makes several notable improvements to the Siri virtual assistant. First and foremost, there is a new Siri intelligence feature that helps the virtual assistant adapt to your preferring music application. Apple has explained that because there’s no specific setting in iOS where users can configure a “default” music service, this feature is designed specifically as a Siri intelligence feature.

This means that when you ask Siri to play a song for the first time after installing iOS 14.5, Siri will ask you which app you want to use. After tapping one of the options, it will become the default for all future commands. This works for apps like Spotify, Pandora, and Amazon Music.

Furthermore, Apple says that Siri will no longer default to a female voice starting with iOS 14.5. There are also two additional Siri voice options from which to choose. Apple has said that these changes are part of its ongoing commitment to diversity.

As reported by TechCrunch, the new voices use “source talent recordings that are then run through Apple’s Neural text to speech engine.” This allows the voices to “flow more organically,” even when phrases are being generated on the fly. The new voices are available in English-speaking countries.

Additionally, iOS 14.5 also makes improvements to the Siri voices in Ireland, Russia, and Italy, upgrading them from neural text to speech. This means that 38 voices are now using this new technology in total.

You can find the new Siri voices by going to the Settings app, choosing Siri and Search, then looking for the Siri Voice option.

iOS 14.5 also adds over 200 new emoji for iPhone and iPad users. The new emoji come from the Emoji 13.1 specification that was certified back in 2020.

Ahead of Apple Podcasts Subscriptions launching sometime in May, iOS 14.5 makes a handful of other improvements to the Podcasts application.